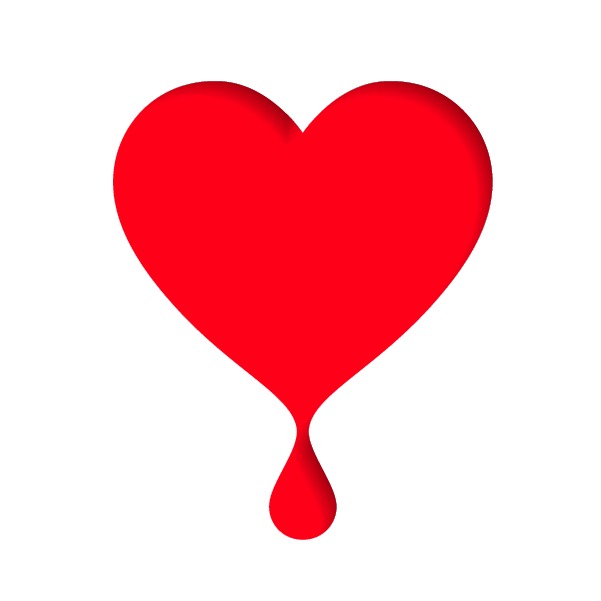 The World Blood Donor Day is celebrated on 14 June each year, an anniversary proclaimed by the World Health Organization (WHO) which had announced the victory of the Italian candidacy to host the 2020 edition of the event postponed now to the year next one.
An important recognition of the quality of the Italian Blood System which is completely based on voluntary and unpaid donation, and currently has over 1.7 million donors.

The serious socio-health situation caused by the continuous expansion of Covid-19, has led to a moment of emergency also for blood supplies. As a result of the fear of the virus, in the first week of March, donations fell by an average of ten percent across Italy. Fortunately, the influx of donors began to grow again, thus helping to save lives.

Ippolito Notarnicola, Professor of Nursing Sciences and Clinical Nursing in the Degree Course in Nursing at UniCamillus and Nurse Research Fellow at the Center of Excellence for Culture and Nursing Research of the Order of Nursing Professions of Rome, clarifies in the following interview why it is necessary donate blood, especially in times of extreme need.

Why is it important to dedicate a World Blood Donor Day?
The campaign on blood donations by the World Health Organization is clear and leaves no room for interpretation in celebrating World Blood Donor Day. Donating blood helps save lives and is one of the precious gifts that every human being can make in towards one’s fellowmen. We can consider this “giving” a real lifesaver. Although research for the development of artificial blood continues to make progress, there is still nothing that is comparable to our biological fluid in quantity and quality. Therefore, we can consider human blood a real lifesaver. Dedicating a day to the donor would be a way of thanking the donor selflessly, showing him formally that his gesture helps less fortunate people and that in the society in which we are immersed, speaking officially about donation could also be a “awakening consciences “.

Has awareness of donation increased compared to the past?
Let’s say that after a few years in which the decrease in blood donors has been seen, it seems that in recent times there has been a countertrend, this according to some data provided by the most important associations. According to this information with data updated to 2019, among the Regions that have recorded a greater increase are the Autonomous Province of Bolzano, Lombardy and Lazio. While in other regions a shortage of new donors has been noted, especially in Abruzzo, Calabria, Campania and Sardinia. An important fact, however, is that about 630 thousand transfusions benefited from the donated blood for a total of almost three million transfusions. In addition, there has been an increase in young people in donating blood, but not only, there are also data according to which with increasing age this awareness grows more and more. Certainly the number of blood donors compared to the past has increased, the people who donate are more cultured and updated. The prejudices about the transmission of infections through donation, in my opinion, have disappeared.

What is the role of blood donors against Coronavirus?
First of all, two premises must be made: the first is to say that the blood given is safe; the second, that there is no scientific evidence capable of demonstrating a coronavirus transmission through blood transfusions and blood products. Donors, having a virtuous lifestyle, can certainly contribute to the constant respect of hygienic-behavioral rules that prevent the transmission not only of Coronavirus but of all other diseases transmitted by air and blood. Finally, a special thanks goes to my friend Alessandro Da Fre – Professor Notarnicola said – who has been a donor for many years and in these pandemic days he has never stopped donating blood and saving lives.