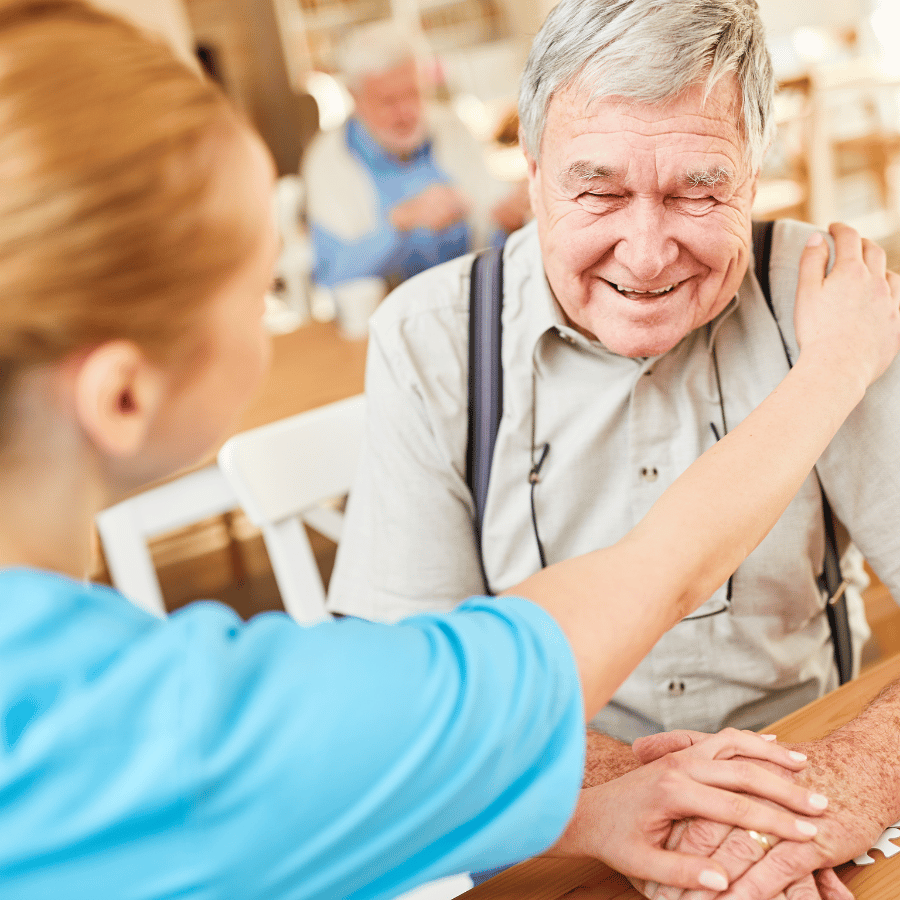 A clinical trial on 1,700 patients in various countries: Lecanemab, an experimental drug against Alzheimer’s disease, reduces cognitive decline in 27 cases per 100.

It is the first drug that, in 20 years, shows effects on a pathology that affects 50 million people and their families worldwide.

The results, presented on 29 November at the Clinical Trials on Alzheimer’s Disease conference in San Francisco and simultaneously published in the New England Journal of Medicine confirmed that the treatment, a monoclonal antibody called lecanemab, slowed cognitive decline by 27% relative to placebo.

But the disclosure comes amid media reports that lecanemab might have contributed to the deaths of two people who had participated in the trial — adding to an ongoing debate over whether the experimental drug’s modest benefit is worth its accompanying safety risks.

After 18 months, participants receiving lecanemab scored, on average, 0.45 points better on the CDR-SB than those receiving placebo. Other cognition tests used in the study echoed these results, and the treatment group showed a reduction in amyloid and other disease biomarkers.