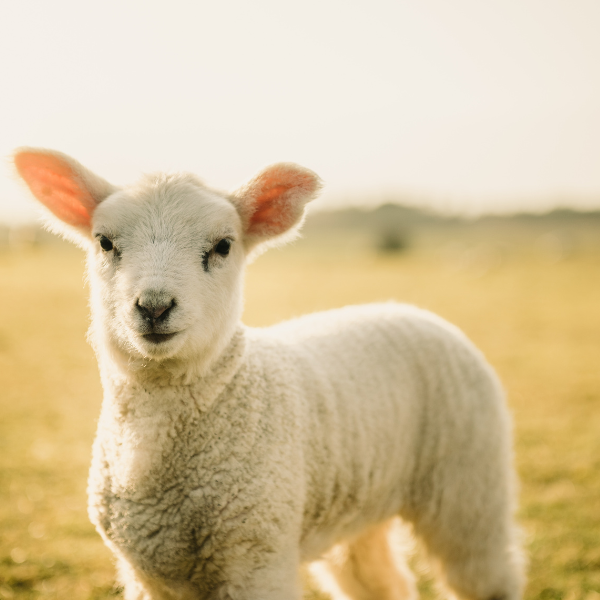 The video is a shocking one: a sheep fetus, placed inside an artificial womb, is filmed five days after premature birth. The video shows the typical activity and developmental appearance of a fetus on the 107th day of pregnancy. A development comparable to that of a human being between the 23rd and 25th week.

This “womb”, called a “biobag”, is a plastic bag filled with a liquid, which simulates the internal conditions of a womb. A very premature fetus spends several weeks in this bag, which is equipped with a series of tubes connected to the umbilical cord and, therefore, able to supply oxygen to the fetus’ blood. After remaining in this bag, the fetus would be connected to a mechanical ventilator, which would help it to breathe until it is sufficiently developed for autonomous breathing.

To date, no human fetus has ever received this treatment; it is hoped that this technology can be used to better support babies born in the middle of the second trimester in future, as early as 22 or 23 weeks into pregnancy. At the moment, such early-born babies have little chance of survival – around 50 per cent – and the devices, which keep them alive, can cause severe and permanent damage.

The ‘biobag’ was tested at the Children’s Hospital of Philadelphia by Dr. Alan Flake, paediatric and fetal surgeon. The experiment demonstrated the biobag’s ability to ensure the survival of a premature fetus up to four weeks after delivery.