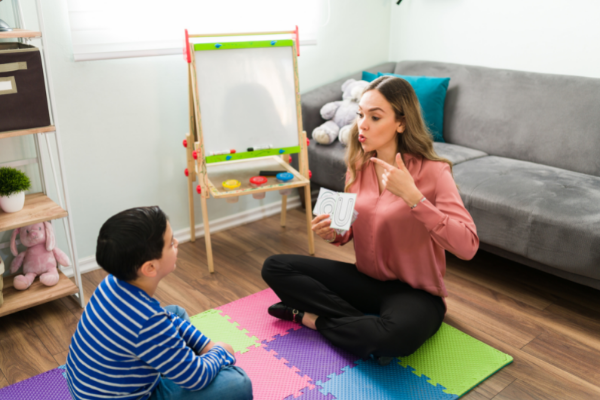 The most popular and recent case of speech disorders is the one concerning Bruce Willis, one of the most famous celebrities in American cinematographic scenario. Willis had to withdraw from the scene due to his diagnosis of aphasia. This was an unexpected news bringing the issue of speech disorders to general audience’s attention. These disorders impact and limit people’s ability to communicate.

Voice is our mean to express ourselves. It allows us to connect with others, to let people known us.  Facing voice disorders and focusing on its proper functioning, raising public awareness on the importance of controlling and paying attention to variations in phonation can make a difference in early identification of severe and complex pathologies.

For this very reason, since 1999, World Voice Day has been holding. In this international Day, health professionals and people suffering from both severe speech disorders (such as dysphonia, aphasia, dysarthria) and milder ones completely focus on voice, considered as an essential mean to sociability.

Addresses of this Day’s message are all the professionals using their voice as a working tool: teachers, lawyers, radio and television speakers, singers, call center operators. Smokers and alcohol consumers are also included, since they expose their vocal cords to the damaging action of these two agents.

A further purpose of World Voice Day is to focus attention on voice as artistic performance. Therefore a special screening call is addressed to those who wish to preserve or improve their vocal performance.

The commitment of science aims at identifying medical treatments able to be effective in the most serious disorders, in addition to multidisciplinary activities carried out with other specialists such as speech therapists or neurologists.

In this Day, attention  is mainly given to those who have already lost the use of their voice. In such technological times, distinguished by voice synthesizers with interactions closer and closer to human inflection, associations commitment should be mentioned. Among these associations, Associazione Donatori Voce, “founded in February 1998″, which is composed by volunteers who focus on “reading for those who cannot: blind, visually impaired, dyslexic, and for all those people who are unable to read, even if only temporarily”.
This is therefore a solution to give the vision organ functioning back to those who cannot use it.