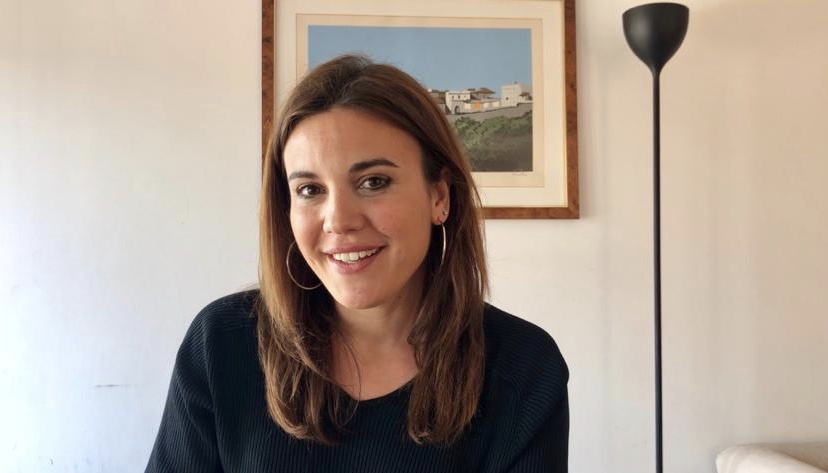 Since 2011, World Vitiligo Day has been celebrated each June 25th. A disease which is still little known but which affects 0.5% – 1% of the population, indiscriminately women, men and children. The most affected group includes individuals aged between 20-40 and in about 13-15% of cases the disease has a family trend.

Vitiligo is characterized by the appearence, in various parts of the body, of unpigmented white spots due to the absence of melanin.
June 25th coincides with the day of death of Michael Jackson, the first celebrity to have made this illness known. Other famous people affected by the disease include the model Winnie Harlow and, more recently, the French Premier Edouard Philippe.

However, nowadays great attention and stimulus has come from the model and actress Kasia Smutniak, who has decided to create the Instagram Beautyligo filter that allows you to see your face with spots. The main purpose is to carry out an awareness campaign to celebrate the beauty of diversity and remove any social stigma.

“Awareness, Love, Respect, Care” is the message of this year’s event dedicated to all patients with vitiligo and calls for a very deep acceptance of themselves. Despite being asymptomatic, it causes a severe alteration of the quality of life of patients with significant psychological implications.

Laura Casella, Clinical Psychologist and Psychotherapist, tries to explain the psychological implications that could arise in people suffering from a skin alteration that is difficult to accept

Why do you think it is important to dedicate a world day to vitiligo?

Events like this are fundamental because they bring together many countries of the world with the aim of presenting a particular disease as a strength for the person affected and fighting against discrimination and prejudices that arise within society. It is very important that those who suffer from this condition learn to accept themselves as much as possible and to live everyday life without fear and shame. In this regard, I quote a phrase by Carl Gustav Jung, luminary of psychiatry and psychoanalysis which perfectly explaines the concept just expressed: “There is no light without shadows and there is no psychic fullness without imperfections. Life requires not perfection but fullness for its realization. Without imperfection there is neither progress nor growth. “

What are the difficulties of this pathology from a psychological point of view?
Vitiligo does not affect life expectancy as it is not a contagious disease and the spots are not painful. However, although the causes of its onset are still ambiguous, it can have very high implications on the psychological well-being of people, especially when it occurs on visible areas of the body (hands and face), being able to generate in these cases difficulties related to self-esteem and thus activating high states of anxiety. Significant depressive disorders can also occur in some cases. In addition, patients with vitiligo often tend to isolate themselves for fear of not being accepted. This condition can create a state of considerable internal suffering going to affect the emotional sphere of the individual and therefore also activate dysfunctional behaviors. It would therefore be appropriate, where an important discomfort occurs, to undertake a psychotherapy path that could be complicated at first, but then very useful, especially if accompanied also by family support.

Has research made advances in the treatment of this disease?
As already pointed out several times, there are still no specific treatments for vitiligo. However, research is making great advances and currently, in fact, it is possible to identify the best treatments capable of examining the disease and promoting possible repigmentation. In particular, thanks to the discovery of the role of the protein. In addition, some studies have shown the effectiveness of antioxidants especially of quercitin and olive leaves which stimulate melanocytes by facilitating repigmentation.