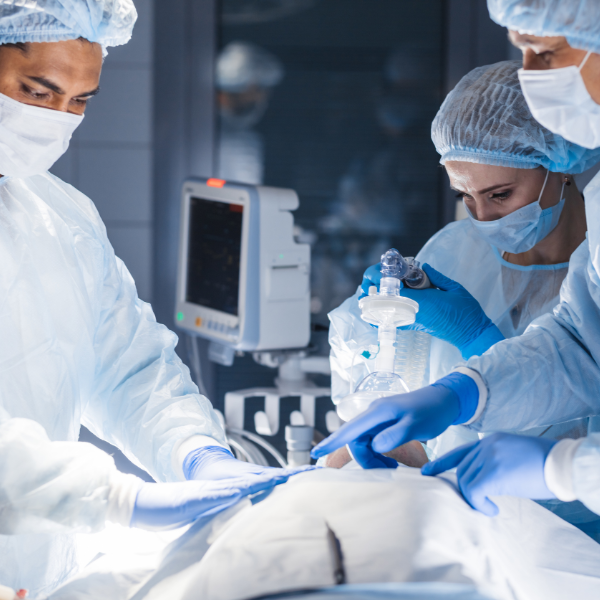 A laparoscopic surgery was performed on an awake patient, subjected only to spinal anesthesia in order to avoid risks connected to her age – 93 years.  General anesthesia, normally implemented in such surgeries, could have been a risk.

Melegnano and Martesana local health institutions (ASST – Azienda socio sanitaria territoriale) announced today “the extraordinary surgery” performed in mid-October at the Vizzolo Predabissi Hospital, in the district of Milan by a multidisciplinary team coordinated by Anesthesiologist Davide Vailati and Surgeon Carmelo Magistro. The patient was discharged a week after the surgery.

From the local health institutions, they stated: “Indeed, laparoscopic surgeries are always performed under general anesthesia, thus patients are intubated and will be waked once the surgery is over. However, when patients’ condition can exposed them to high risks under general anesthesia, doctors should consider other options. In this case, surgeons implemented a right colon removal due to neoplasm to a large intestine portion. The surgery was implemented under an anesthesiological technique allowing the performance without anesthesia. An institution’s note states: “A great team work was implemented. The team followed the patient in every moment of the surgery, reducing downtime in the operating room and taking full advantage of the anesthesia  potential, performed in the thoracic area.”

The note also states: during the surgery – which lasted less than 2 hours – the patient was sedated, but at the same time allowing her to be cooperative. She was closely monitored both from a  cardiovascular and neurological and respiratory point of view. After a few hours in the recovery room, pain control was implemented through another local anesthesia technique (Tap block, a modern method of ultrasound-guided administration of local anesthesia between the muscle bands of the abdominal wall), the patient was transferred to the ward. No complications occurred after her surgery. The 93-year-old woman implemented rehabilitation in the ward, both motor and nutritional, until her discharge.

“Only few centers in Italy are adopting this method, which can be considered innovative from some points of view.” Doctor Vailati points out. “In our facility, the union between surgery and anesthesia, complex cases study, the availability of avantgarde surgery block, as well as highly qualified nurses and physicians with experience gained in large centers represent the reason behind our successes. I am sure, this new technique can actualize into a new reality of therapeutic approach for patients.”