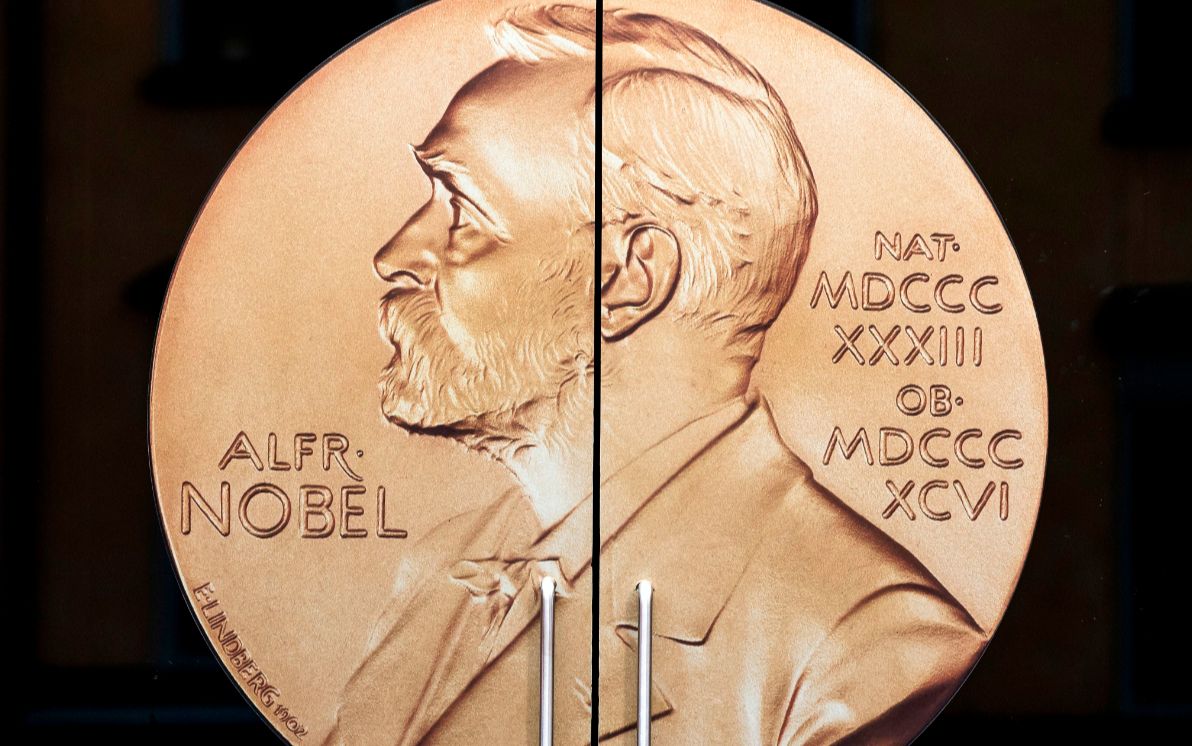 Karolinska Instutet awarded David Julius and Ardem Patapoutian the Nobel Prize for Medicine due to their findings on temperature and touch receptors.

“How are nerve impulses activated so that temperature and pressure may be detected? This question has been answered by this year’s Nobel Prize winners”, explained the Swedish Institute in its announcement.

“Revolutionary findings of TRPV1, TRPM8 and Piezo canals” by Julius and Patapoutian “allowed us to understand how heat, coldness and mechanical force can start nerve impulses that allow us to feel and adapt to the world that surrounds us”.

TRP canals identified by  researchers are of fundamental to “our ability to feel temperature”, meanwhile the Piezo2 canal gives us “the sense of touch and the ability to perceive positions and movements of our body parts”. Not only this though: TRP and Piezo canals “contribute to various additional physiological functions that depend on temperature sensing or mechanical stimuli”.

“Before David Julius and Ardem Patapoutian’s findings, in our understanding of how the nervous system perceives and interprets our environment, there still was an unresolved fundamental question”, continues the Institute.

Since the late ’90s, David Julius worked so as to identify the ionic canal activated by painful heat, using to this aim capsaicin – the spicy molecule of chili peppers. This brought to the identification of TRPV1. “Independently from one another, both David Julius and Ardem Patapoutian used the chemical substance of menthol to identify TRPM8, a receptor that activates with cold”.

“Ardem Patapoutian and his collaborators – continues Karolinska Instutet – identified for the first time a cellular line that emits an electric signal that can be measures when single cells are hit with a micropipette”. This breakthrough brought to the identification of a new mechanosensory ionic canal called Piezo1.

Thanks to its similarity to Piezo1, a second gene called Piezo2 has been found, and these are ionic canala directly activated by pression on cellular membranes.

These studies started specific research aimed at understanding different physiological processes linked to the transmission of nervous signals through the activation of these membrane canals, useful for explaining processes such as chronic pain.

Karolinska Instutet also acknowledged and awarded Italy. In fact, Nobel Prize for Physics Giorgio Parisi was awarded for discovering the interaction between disorder and fluctuation in physical systems from atomic to planetary scale. Theoretical physicist of the University Sapienza of Rome and of the National Institute of Nuclear Physics, vice-president of the Lincei Academy, Parisi shares the Nobel Prize with Syukuro Manabe and Klaus Hasselmann, for their work of “physical modellinf of earth climate, quantifying variability and reliably predicting global warming”.