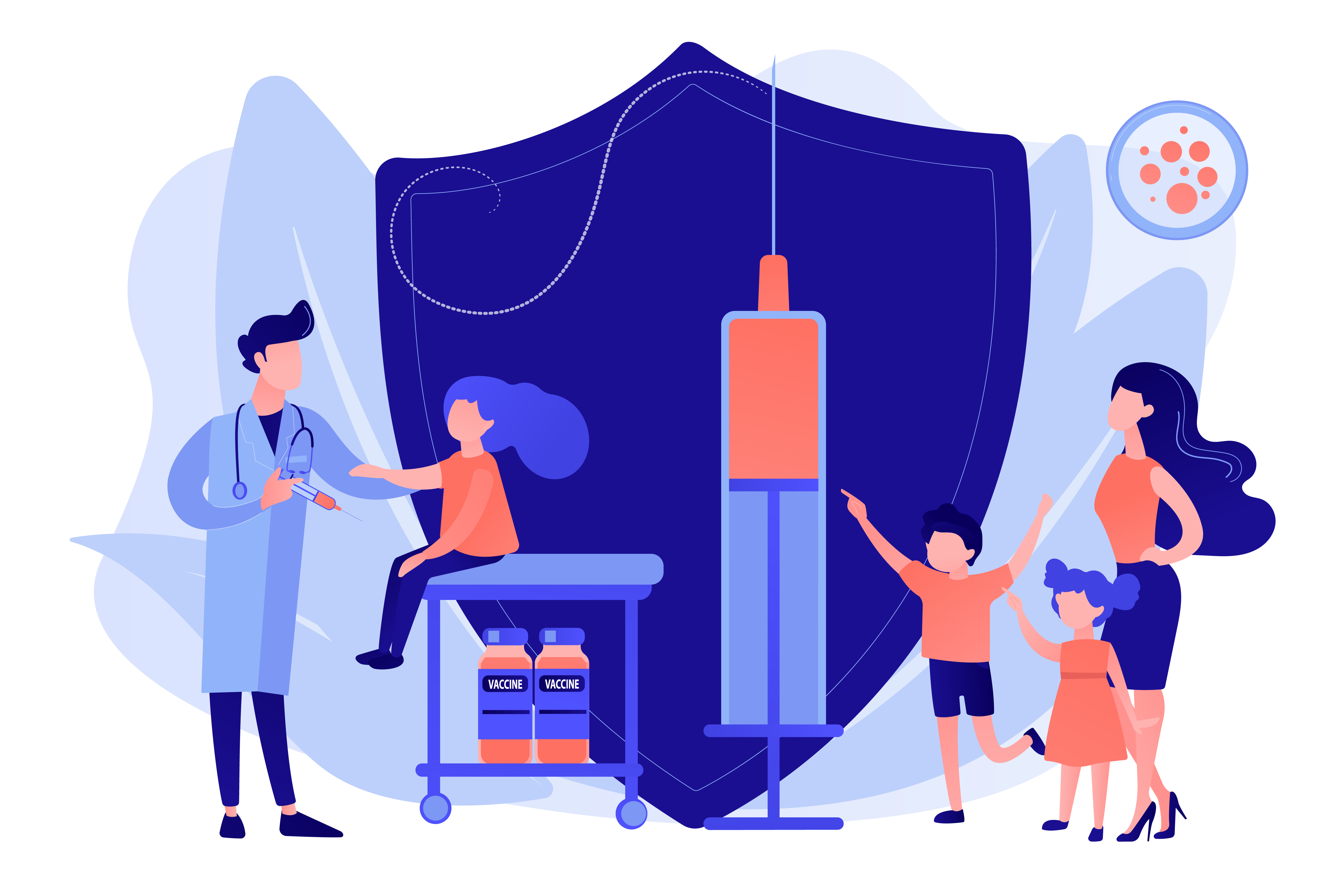 The World Health Organization officially recommended the widespread use of the vaccine against Malaria RTS,S/AS01 for children of subsaharian Africa and other moderate/high risk regions for the transmission of this disease. Vaccine against Malaria RTS,S/AS01 should be administered in a 4-dose program in children starting from the 5th month of age to reduce the disease and the charge of Malaria.

WHO General Director, Tedros Adhanom Ghebreyesus,described this decision as a “historic moment”.

“The long-awaited vaccine for children against malaria is a breakthrough in science, in childrens’ health and in the control of the disease”.

“The use of this vaccine, along with preexisting instruments to prevent malaria, may save tens of thousands of young lives every year” said the General Director.

“For centuries Malaria has haunted subsaharian Africa, causing massive personal sufference. We have long hoped for a vaccine effective against malaria and now, for the first time ever, we have a medicine appropriate and recommended for widespread use” said WHO Africa Regional Director Matshidiso Moeti.

“Today’s recommendation is a beacon of hope for the continent who bears the enormous burden of the disease, and our expectation is that many more African children are protected from Malaria and grow up to be healthy adults”.

Malaria is still one of the main causes of childhood diseases and deaths in the subsaharian Africa: it is estimated that more than 260 thousand African children under-5 die of malaria each year.

The pilot project on the vaccine against malaria brought forward these years in three countries – Ghana, Kenya and Malawi – highlighted the feasibility of mass vaccination because “it improves health and saves lives”, so much so that more than two thirds of children who do not sleep with flyscreens are benefiting from the vaccine’s effects and guarantees “equity to access prevention of malaria”.

To date, more than 2,3 million doses of vaccine have been administered in these 3 African countries, and it presents a favorable security profile, with a significant reduction (30%) of severe and deadly Malaria.