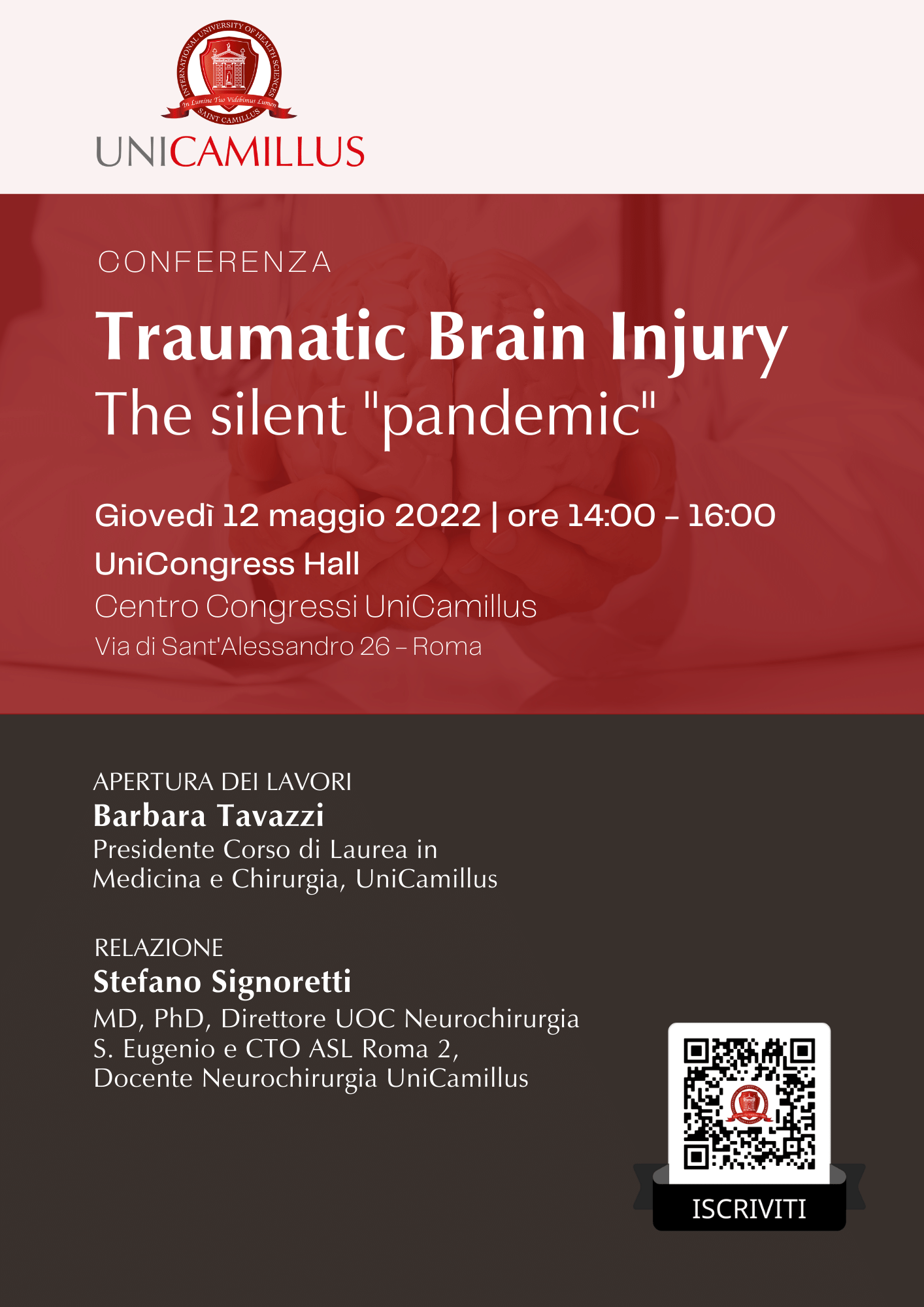 Traumatic brain injury (TBI) affects more than 10 million people worldwide each year, representing 30% to 40% of all injury-related mortalities and disabilities among all age groups, with enormous social and economic impacts.

Epidemiological previsions until 2030 indicate a 2–3-times higher incidence of patients suffering from TBI-related disabilities than those with neurological disabilities such as Alzheimer’s disease or cerebrovascular disorders. Despite recent advances in trauma research and the ongoing efforts of collaborative multidisciplinary studies to tackle this problem and improve patients’ outcomes, TBI still represents a major global health burden and public health challenge among all ages in all countries regardless of the patient’s income level.

The majority of TBI patients (80%) sustain mild injuries, which have less mortality rates compared to both moderate and severe injuries (30–40%). According to the available epidemiological data, men are more prone to sustain TBI, which is caused, more than 50% of the time, by falls and road traffic accidents. But it is relevant to consider that currently, an increasing number of severe TBIs occur during brawls (often due to gunshots) with very devastating consequences.

It is important to recall that, after assessing the injury severity, the pre-hospital management at the scene of TBI occurrence is mainly conducted to maintain vital physiological functions of the patient (airway, breathing, circulation, spinal stability) until their transfer to an emergency department.