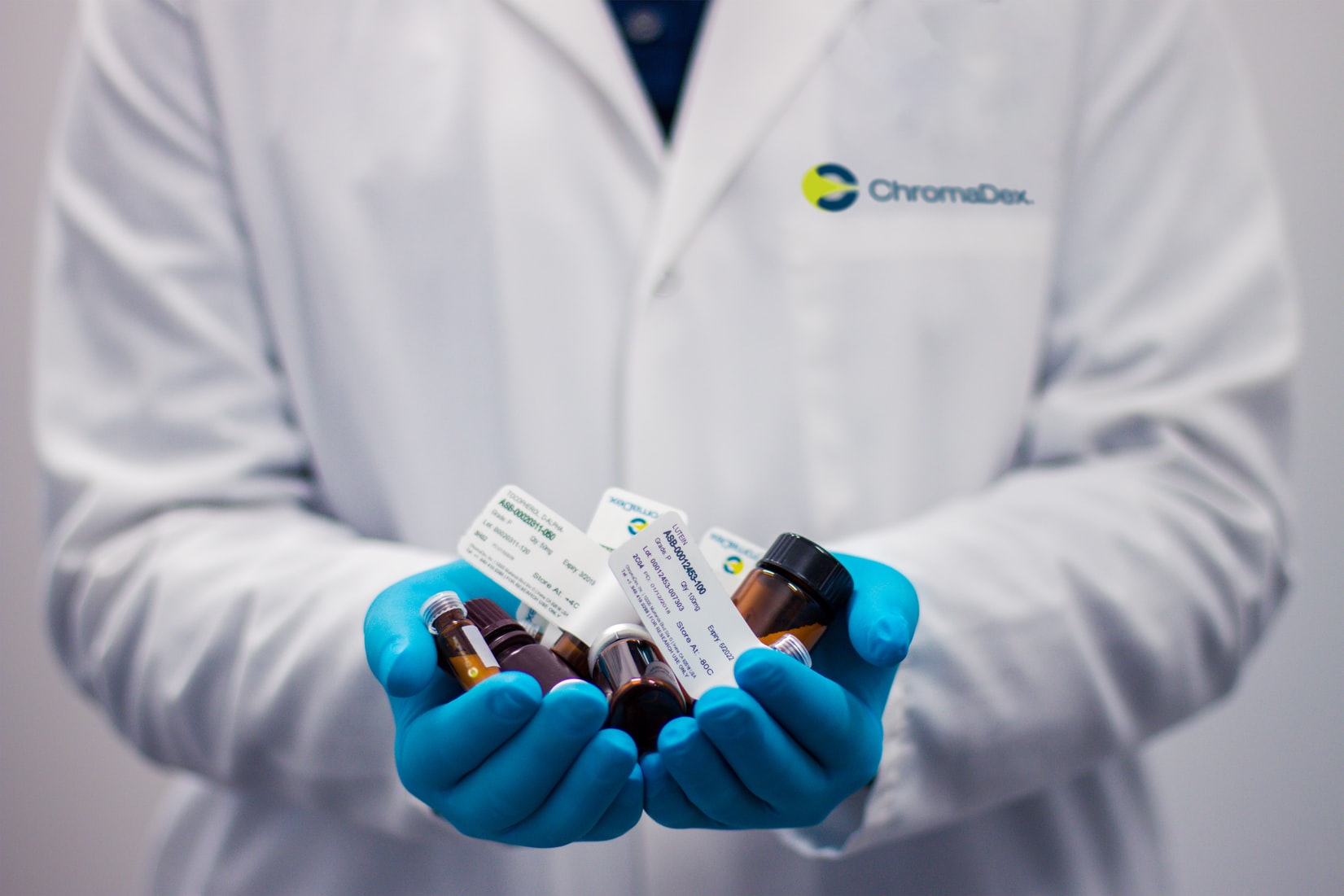 The exhausting effort of the scientific community to try to fight HIV has allowed great improvements in terms of health and life expectancy in people infected with the virus. Today we have powerful, effective and well tolerated antiretroviral drugs available; people living with HIV under antiretroviral treatment today can have a good health, children, a life that is absolutely comparable to that of an uninfected individual and above all no longer transmit the infection.

However, the eradication of HIV infection is one of the most important objectives that the entire medical-scientific community still aims to. The suspension of antiretroviral treatment is associated, in fact, with a certain recovery of virus replication. Therefore, people affected by HIV must take the drugs for life.
The high genetic variability and the ability of this virus to integrate into the host cell genome make HIV eradication impossible. In fact, the virus is able to hide inside the genome of resting cells of the immune system, ensuring a prompt reserve of new viral particles if antiretroviral treatment is suspended.

To date, HIV eradication has only occurred in 2 exceptional cases: the Berlin patient “Timoty Brown” in 2008 and the London patient in 2019. These individuals had both received a bone marrow transplant to treat hematological malignancies. In both cases, the marrow had been donated by individuals with a rare genetic mutation called CCR5-delta-32. This mutation is able to “close an entrance door” to HIV, since it prevents the expression of one of the co-receptors fundamental for the entry of the virus into the cells of the host organism. After the transplant rooting, both patients underwent a remission of the infection, in the absence of treatment the presence of the virus has never been revealed to date.
Unfortunately, these were two lucky cases. In fact, despite numerous attempts to reproduce this remission in other patients, the technique as well as being risky has never been effective to date.

The news of the remission without bone marrow transplant of the Brasilian patient is certainly encouraging, but needs further confirmation. In this case, the patient was treated with a complex antiretroviral cocktail comprising very powerful drugs, combined with the use of a molecule already known in the oncological field capable of activating the immune resting cells where HIV is hiding. If the resting cells “wake up” they begin to produce viruses; this phenomenon has two fundamental consequences: on the one hand the virus is immediately blocked and eliminated by antiretrovirals and on the other the same cells that produce the virus die. Theoretically, in this way the viral reservoir is eliminated, and the virus completely eliminated from the body.
Even if this process seems to have happened in this lucky patient, the reproducibility of the strategy is still to be tried. In fact, there are very rare cases in which HIV is spontaneously controlled in some patients and other cases of remission have not been confirmed, such as the “Mississippi Baby” one, a girl treated with anti-HIV drugs after a few hours from birth and remained virus-free for over 2 years.

As necessary for any scientific discovery, we await the reproducibility and above all the publication in a peer-reviewed journal of this observation, certainly interesting but certainly to be treated with great caution.