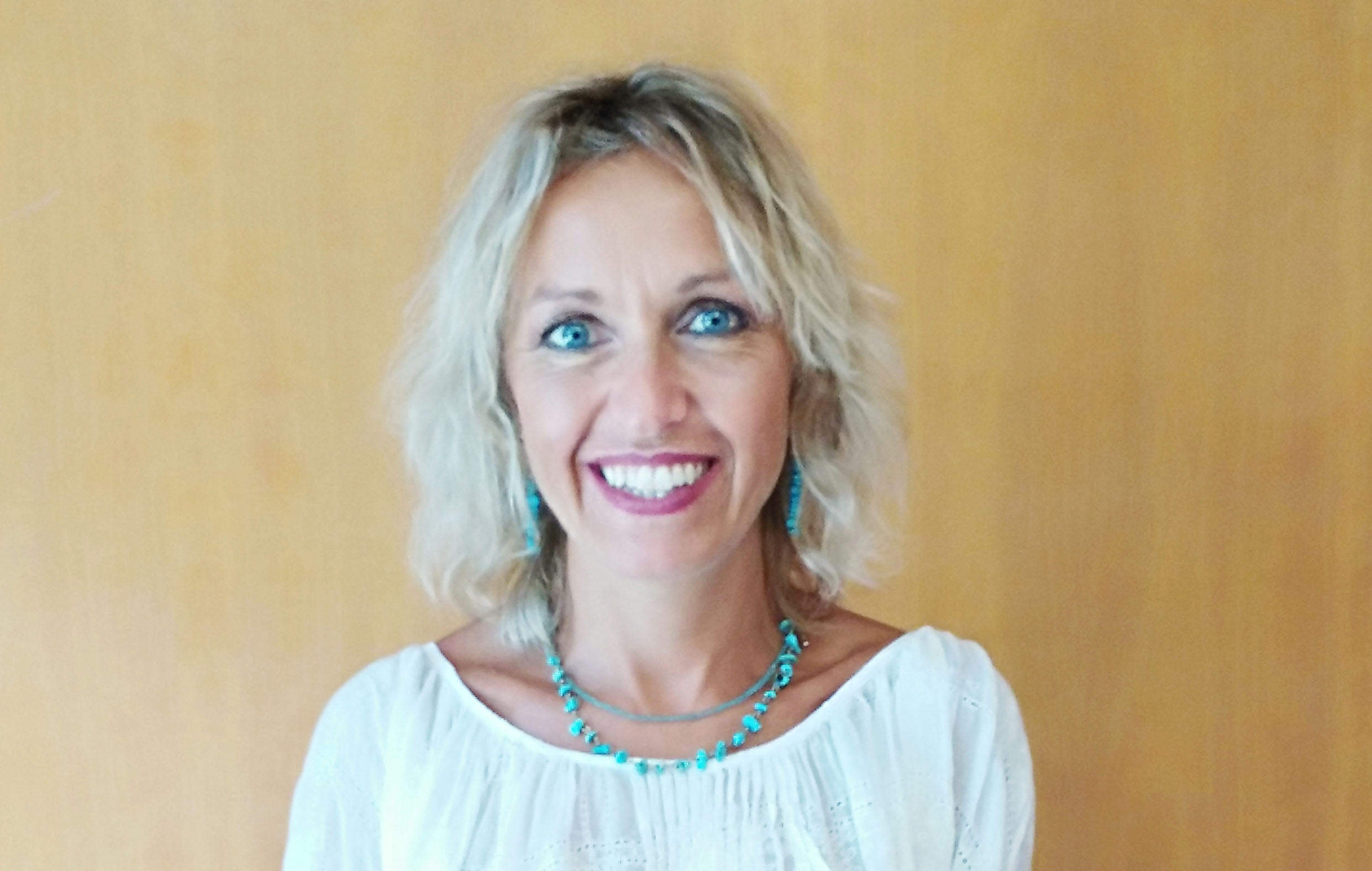 Professor of Immunology and Immunopathology in Medicine and Surgery Degree

She graduated in Biological Sciences at the University of Rome “Tor Vergata” in 1997.
She obtained a PhD in Immunology from the University of Rome “La Sapienza” in 2001.
During her PhD, she focused her studies on the cross-talk between caspases and tyrosine-kinases in the control of the apoptotic pathway.
As a Senior Investigator in the Laboratory of Signal Transduction (www.labst.org), Rare Disease Unit, at the University of Rome “Tor Vergata”, Italy, she has been working for several years on Friedreich ataxia, a rare neurodegenerative disease that has no cure.
Currently, she coordinates a group of four young investigators in the effort to identify a possible therapy for Friedreich ataxia, following both drug discovery and drug repurposing strategies.
The drug discovery programs build on original hypothesis and discovery of the involvement of the ubiquitin-proteasome system in the degradation of frataxin, the protein defective in Friedreich ataxia, and the identification of the E3 ligase responsible for frataxin degradation.
This information inspired the design of new potentially therapeutic small molecules.
The drug repurposing programs, based on the idea to identify a new therapeutic indication for an already approved drug, led to the identification of the anti-retroviral drug etravirine as a promising drug candidate for Friedreich ataxia.
Both programs led to the creations of patents and publications, of which she is author.
In 2015 she participated in the creation of Fratagene Therapeutics (www.fratagene.com), a spin-off company located in the premises of the University of Rome “Tor Vergata”, with the aim to attract investments to develop a therapy for Friedreich ataxia.
She is currently the Scientific Director of Fratagene Therapeutics.