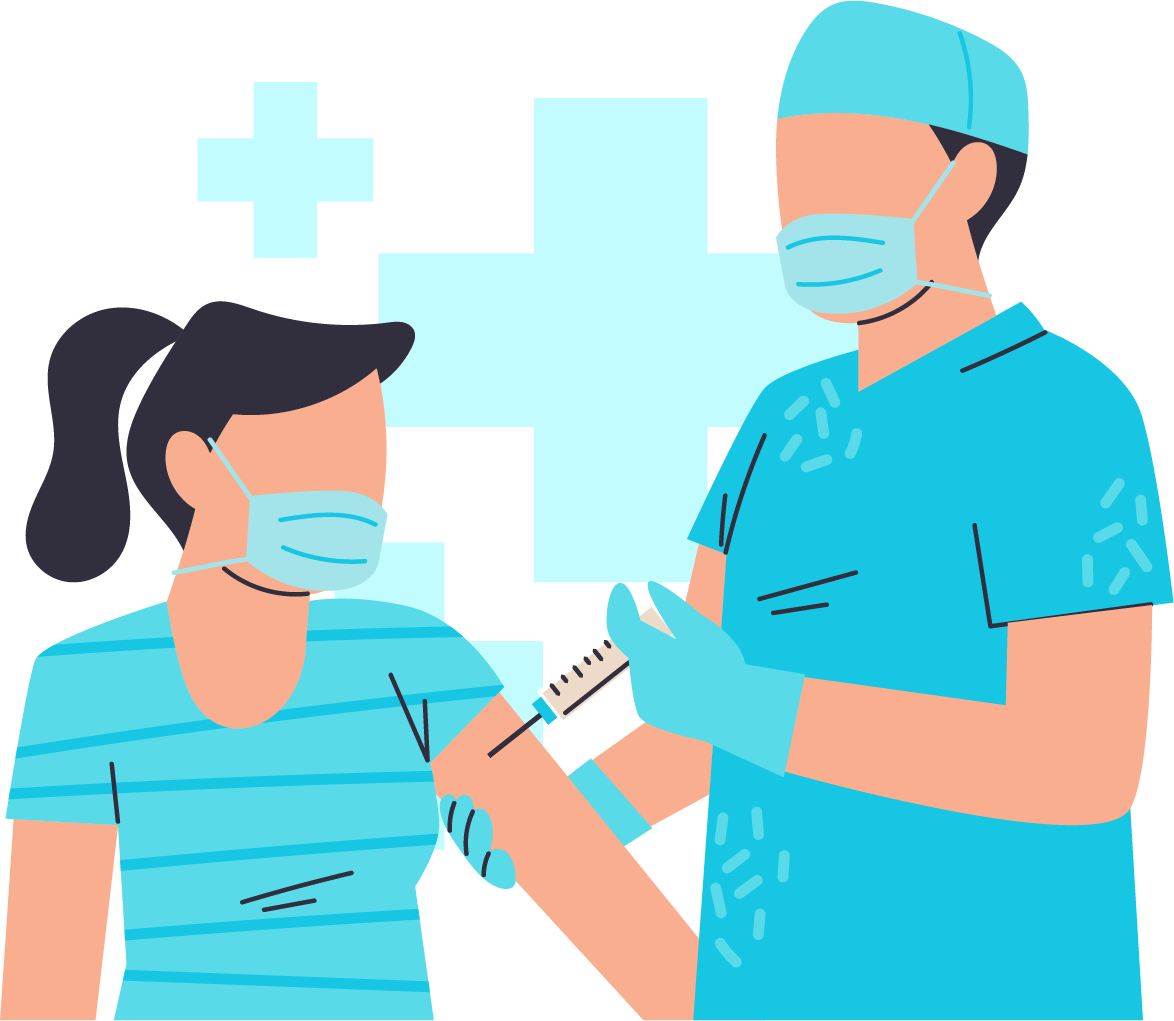 One dose of Vaxevria, AstraZeneca’s drug, or Comirnaty, Pfizer-BioNTech’s drug, is enough to reduce the Coronavirus infection by circa 66% and protect the elderly and vulnerable people as much as younger and healthier people. This was revealed by a study conducted by the University of Oxford and the British Office for National Statistics on a sample of 350 thousand people between December 2020 and April 2021. Both drugs proved to be more effective against symptomatic infections (72%) compared to asymptomatic ones (57%). The recall of the Pfizer vaccine, whose effects are better estimated, considering that it was the first drug approved and launched on the market, confirms the increase in protection from the virus with a 90% reduction in symptomatic infections and 70% in asymptomatic ones.

According to Oxford researchers, these results, released today in a preprint version and anticipated by the columns of the Guardian, support the decision of the United Kingdom to give priority to the administration of a first dose of the vaccine to the elderly and more vulnerable people, delaying the recalls. Further work by the Oxford team, reported in a second preprint, also anticipated by the British press, analyzed antibody responses to vaccines. The antibodies rose faster and higher in number with a second dose of the Pfizer vaccine, but then declined to match the levels achieved with the AstraZeneca vaccine. Although immune responses differed, Dr. David Eyre of the Oxford Big Data Institute said “that a strong antibody response was achieved in 95% of people”.

Meanwhile in Italy, the Italian Medicines Agency (AIFA) has published the third Pharmacovigilance Report on COVID-19 vaccines. The report contains the data collected and analyzed on reports of suspected adverse reactions registered for the three vaccines in use in the current vaccination campaign. In the period December 2020 – March 2021, “46,237 reports were received out of a total of 9,068,349 doses administered”, reads the AIFA report “of which 92.7% refer to non-serious events that are completely resolved, such as injection site pain, fever, weakness/fatigue, muscle aches”. Serious reports, on the other hand, “correspond to 7.1% of the total with a rate of 36 serious events per 100,000 doses administered, regardless of the type of vaccine, the dose (first or second) and the possible causal role of the vaccination”.

AIFA also dedicates a focus to thromboembolic events after the administration of Vaxzevria: they occurred “within 2 weeks of vaccination” with “very rare cases of thrombi associated with low levels of platelets in the blood”. Globally, there are 62 cases included in EudraVigilance, 7 events in Italy with two deaths attributable to cerebral venous sinus thrombosis (CVST) until March 22, 2021. However, four cases with two deaths concerned thrombosis of several blood vessels in atypical sites “out of 24 included in the European surveillance network in the same period”. Spotlight also on Janssen’s preparation, after the precautionary stop requested in the USA by the Food and Drug Administration (FDA). The Pharmacovigilance Risk Assessment Committee (PRAC), in its meeting on April 20, concluded that the product information for the COVID-19 Janssen vaccine should add “a warning regarding unusual blood clots associated with low platelet levels. PRAC also concluded that these events should be listed among the very rare side effects of the vaccine”. As in the cases reported to the administration of AstraZeneca, also with this preparation thrombus have been observed “mainly in unusual sites, such as the veins of the brain (cerebral venous sinus thrombosis – CVST) and of the abdomen (splanchnic vein thrombosis – SVT) along with low blood platelet levels and, sometimes, bleeding”. For European Medicines Agency (EMA), however, it remains confirmed “that the overall benefit-risk ratio remains positive”.