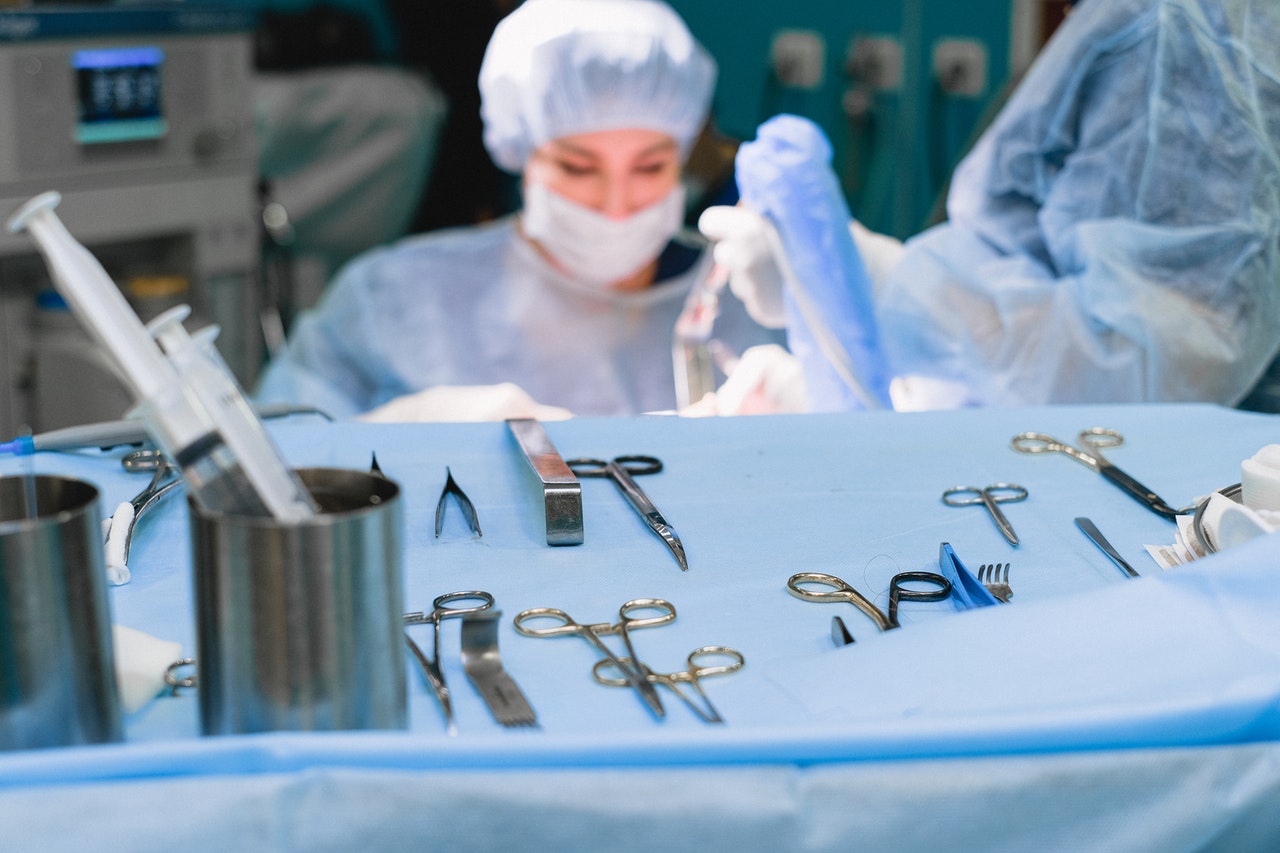 The surgery that was carried out at the Sant’Orsola Hospital in Bologna is considered a unexpected
surgical “endeavour”. As a matter of fact, it entailed a heart transplant between a positive Covid
donor and a Covid negative patient. A few weeks later, the same type of intervention was repeated
at the Bambin Gesù Hospital in Rome. “What happened cannot be taken for granted,” says Chiara
Gibertoni, the general director of the Sant’Orsola Hospital. “Also this hospital takes off again after a
very demanding year and a half – explains Gibertoni – as will be the next few months. We never
stopped and kept also working hard on the transplant program” having, as a goal, the idea of
extending “the transplant activity on scenarios that until now have been limited” in order to “make
any organ available even by dealing with additional risks”. The transplant carried out in Bologna
represented a last resort surgery taking into consideration that the patient suffered from Amyloid
Cardiomyopathy, a pathology that would have left him a few days to live. Given the severity of the
recipient’s condition and the “excellent” condition of the donor’s heart, the team of cardiothoracic
surgeons requested a waiver to the National Transplant Center. “I admit that I was a little fearful of
proposing the possibility of having a transplant with a donor of this type” says Sofia Martin-Suarez,
the heart surgeon who performed the surgery. The patient was more frightened for the possibility of
being infected with Covid-19 than undergoing a transplant. However, the donor virus, who tested
negative for Covid-19 but without having spent all 15 days of control, represented “a contained risk
that was ready to be managed in case something happened”. In Rome, however, it was the pediatric
cardiothoracic team of the Bambin Gesù Hospital who carried out the same type of surgery. “In the
pediatric field – explains Professor Antonio Amodeo, responsible for the heart failure,
transplantation and cardiac-respiratory team at the hospital – finding a compatible heart for a
transplant is more difficult than in the adult arena. Because of the pandemic and the restrictions
adopted to combat it, these difficulties have further increased. Finding a compatible heart for a
transplant is often a rare and unique opportunity. This is why we did everything possible to ensure
that the boy on the waiting list could obtain the organ he was waiting for. A choice that can make
the difference between life and death”. The intervention, which was also authorized by the CNT and
AIFA, provided, in addition to the standard pharmacological protocols, also the administration of
monoclonal antibodies to the 15-year-old recipient needed to eliminate the risk of developing
Covid-19.