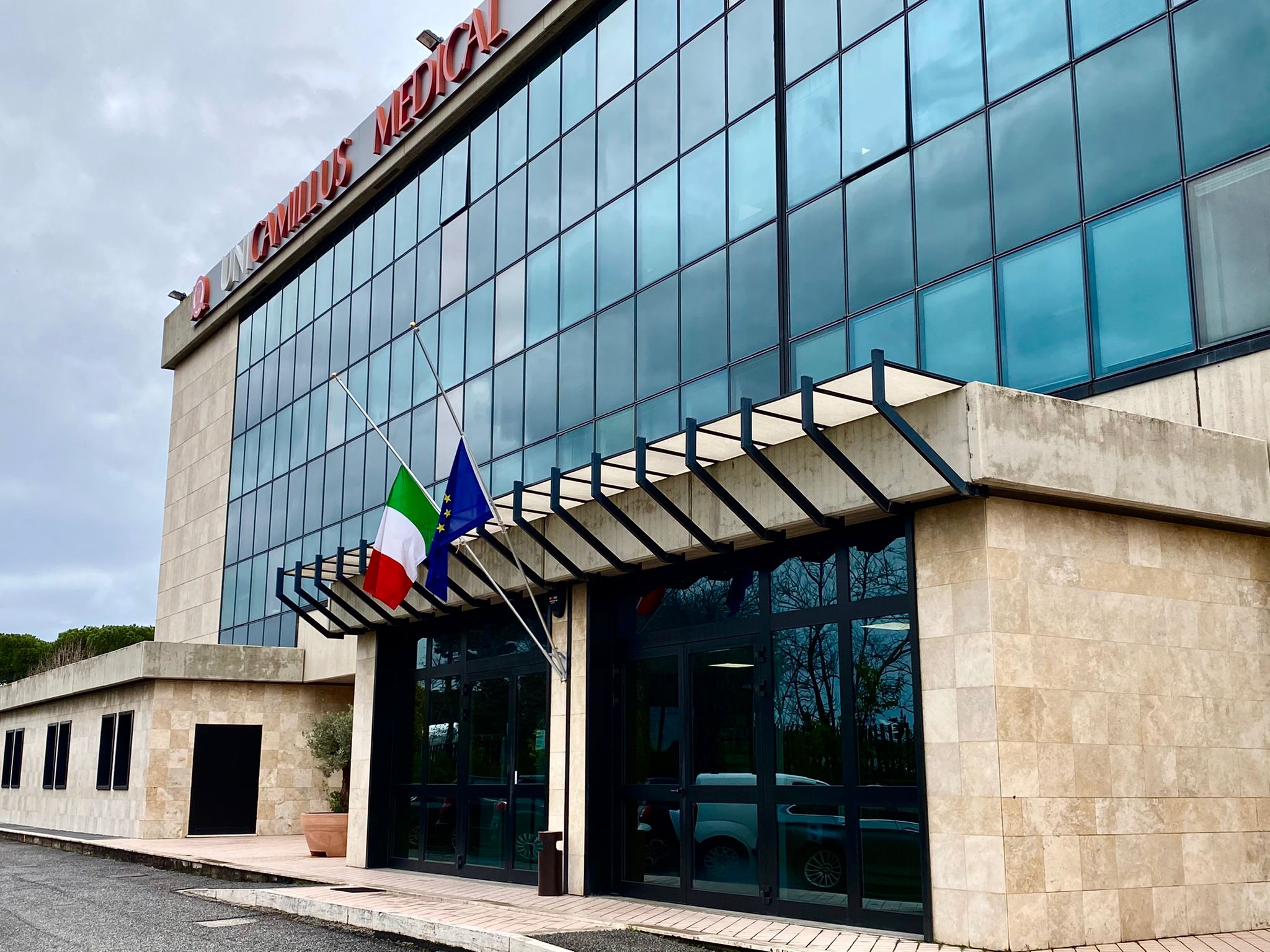 Although it is not a seat of public administration, UniCamillus, following a call of the Undersecretary Riccardo Fraccaro, has decided to display the Italian and European flags at half mast as a sign of respect for foiba victims, for the Giuliano-Dalmata exodus and for the events at the Eastern border. Having forgotten the foibas and the drama of those who lost their lives in that barbaric act and of those who found themselves forced to abandon their land, adds pain to that dark page of modern history.
There must be no distinction between victims: there are only people who have paid with their own lives for the greediness of others.
Today we have to fight oblivion with our witness. Our belief in doing so must be regularly strengthen considering that, in Africa and in some areas of Asia, similar tragedies are repeating themselves.
History has clearly not taught men much. For this reason, the memory has to be constantly kept alive since it remains the only weapon we have in order to not relive similar tragedies.

The aforementioned was declared by the Dean of Saint Camillus International University of Health Sciences: Gianni Profita