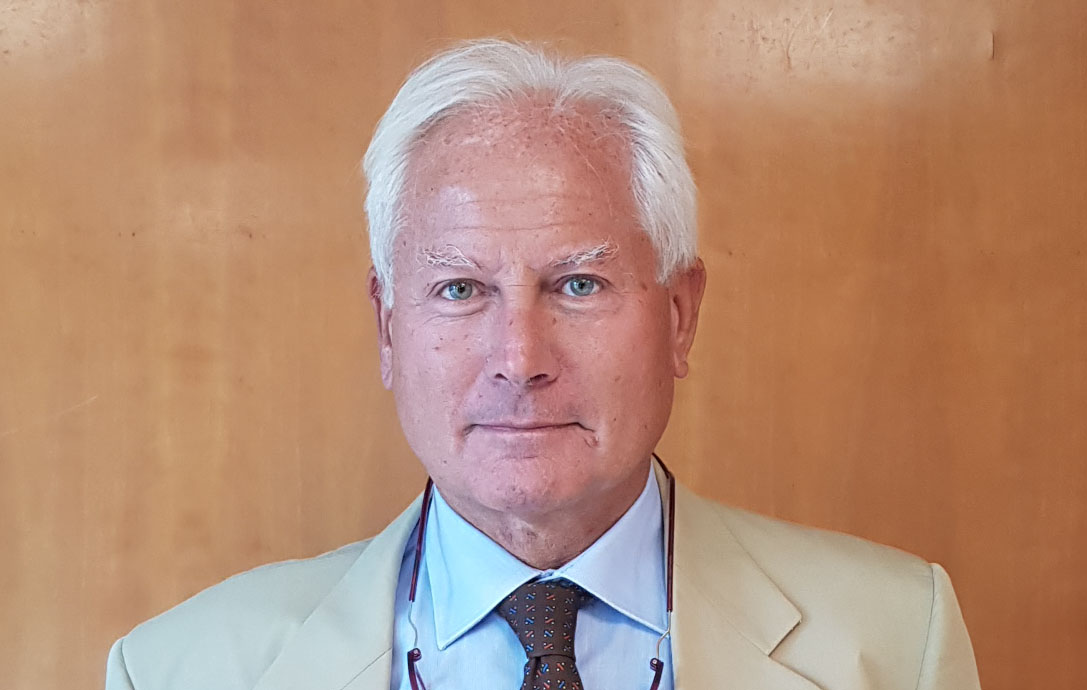 64 years old, after his high school diploma in 1973, enrolled at the Faculty of Medicine of the La sapienza University in Roma where he graduated with honors in 1979.
Since his university years he has been actively attending the surgical departments of Prof. Gianfranco Fegiz and after graduating he enrolled in the specialization in Surgery of the Digestive apparatus which he achieved in 1982 with the highest grades and praise.
Called for military service, he entered the Naval Academy of Livorno as a Medical Officer and spent his military service in Taranto at the Navy’s Main Hospital alongside Prof. Pugliese, hand surgery specialist.
Transferred to Rome at the Marine Headquarters, in which he became Head of the Health Service, he extended the service for the next two years and was discharged with the rank of Vessel Lieutenant.
It has maintained an excellent relationship with the Navy where it periodically carries out updating and training.
In 1988 he had a post graduate in General Surgery at the 2nd Surgical Clinic of the Sapienza University of Rome.
He served in the years 1982-84 at the Civil Hospital of Pitigliano (Gr) as Assistant Surgeon.
In 1994 he obtained his specialization in Urology at the University of L’Aquila.
He followed the Masters in “Epidemiology of health services” and in “Health Economics” at the University of Rome Tor Vergata.
From 2007 to 2017 he is Chief of the Complex Urology Operative Unit in the Regina Apostolorum Hospital of Albano Laziale.
From February 20917 he is a Urologist consultant at the Rome American Hospital in Rome.
Member of the Italian Society of Urology, of which he was secretary, member of the Southern and islands Central Urology Society of which he is a member of the board of directors, a member of the Italian Urologists Hospital association, corresponding member of the American Society of Urology and European Society of Urology.
Adjunct Professor of General Surgery of the Degree Course in Nursing at the University of Rome Tor Vergata was a lecturer in the specialization courses in Gynecology and Cardiology for urological discipline.
He is Author and Co-author of scientific publications concerning surgical and urological disciplines in National and International journals, he has participated as a speaker and moderator in many Congresses and Qualification Courses, he has followed Stages at Italian and Foreign Surgeons and Urologists.
It’s personal operative statistic including all the major and minor interventions of urology and urological oncology, both demolitive and reconstructive.
Scientific responsible for numerous update courses for general practitioners and nurses.