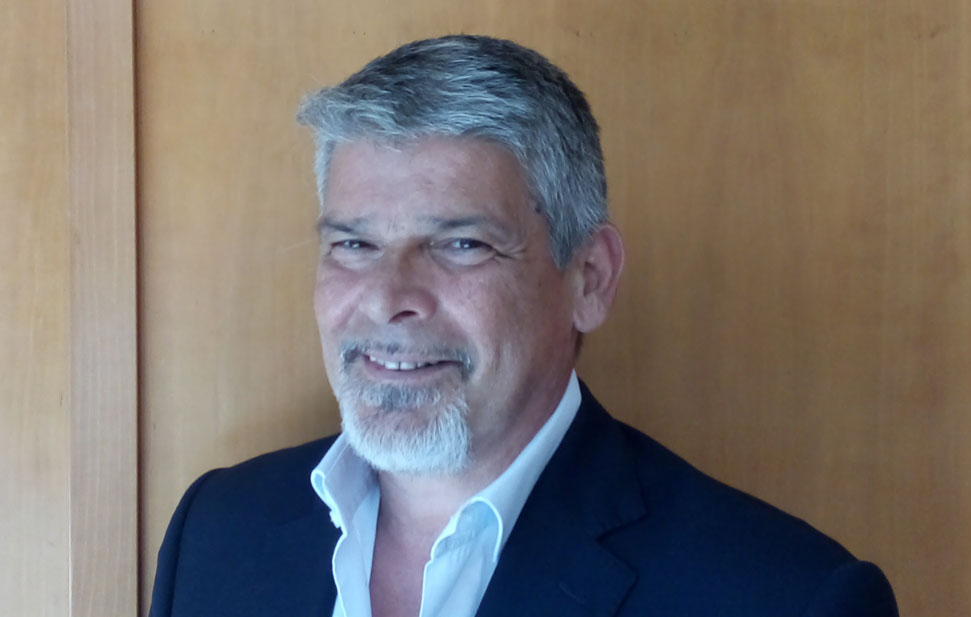 Under the training and university profile, the undersigned has obtained the following qualifications
– Degree in Medicine and Surgery University of Rome Tor Vergata
– Specialization in Gynecology and Obstetrics University of Rome Tor Vergata
– PhD in Physiology of Body Districts University of Rome Tor Vergata
– Master’s Degree in Health Economics and Management University of Rome Tor Vergata
– Advanced Training Course for Health Directions University of Milan / Federsanità ANCI
– Interregional Managerial Training Course for the General Directions of the Local Healthcare Company Veneto Edition (ex art 3 bis comma 4 DLGS 502/92 e s.m.)
In terms of work, he held the following roles:
1) Board Member of the Sapienza University with “delegate in the Commission for the reorganization of administrative services” from 1998 to 2000;
2) Board member of ACEA ATO2 s.p.a. (Managing Body of the Integrated Water System of Rome and province) from 2002 to 2004;
3) Board Member of Ancitel (an agency dependent on ANCI) from 2005 to 2009
4) Actuator Subject of the Regional Commissioner for the Arsenic emergency in Lazio (function equivalent to Director of Complex Operational Structure) from 03/2011 to 10/2012 with operational autonomy delegated by the Commissioner (budget management of over 10 million Euro and management of 19 work units among staff employed by Public Administrations, with executives and even senior officials). EQUATED AS AN ELDERLY like a public manager
5) Vice Prefectural Commissioner of the Consortium for the Simbrivio Aqueduct (with delegation to personnel, budget and trade union relations) from 2001 to 2003. EQUIPARATED AS SENIORITY TO THE MANAGER
6) Vice Prefectural Commissioner of the Consortium for the Simbrivio Aqueduct (with delegation) from 2003 to 2008.
7) Vice Commissioner Liquidator, appointed by the Prefect of Rome, of the Consortium for the Simbrivio Aqueduct from 2008 to today
8) Adjunct Professor in “Organization of Health Services”, at the School of Specialization in Food Science of the Faculty of Medicine and Surgery of the University of Rome – Tor Vergata for the academic year 2018/2019 (will renounce this teaching UNICAMILLUS assignment case)
9) Senior manager in the ASL Rome 6 as District Director (DH4 / DH6 / DH5) and from the Department of the Territory from 10/16/2016 to today.
10) Acceptance, on 05/30/2017 for the existence of the requirements (the same of the Notice for the Evaluation Unit of the City of Anzio), of the application with inclusion in the National List of Performance OIVs at the Presidency of the Council of the Ministers – Department of Public Administration at no. 1834 of the aforementioned list.