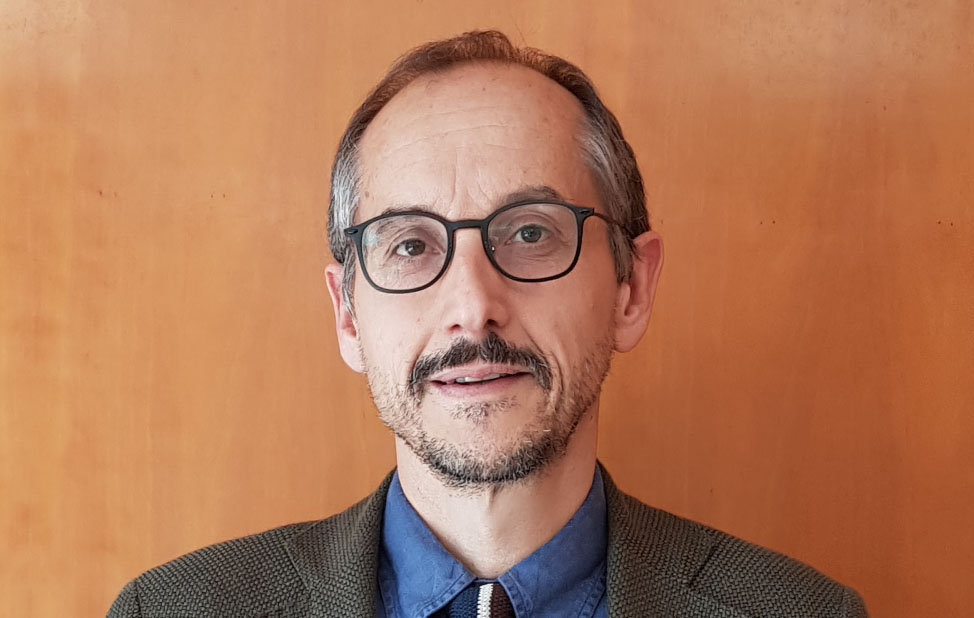 I am a Clinical Psychologist, with a specialization in Psychotherapy, I was working as a psychologist manager at the ASL Roma 5 and in my private practice for more than twenty years.
For ten years I worked also as a psychotherapist in private hospitals and rehab centers for teenagers where I have supervised the multidisciplinary team responsible for the teen treatment programs.
I am working in the field of Juridical Psychology also.
I was initially student and later collaborator of Prof. G. De Leo, full professor of Juridical Psychology at La Sapienza University.
I began as an assistant to the Public Prosecutor in cases of alleged abuse against minors; from 2001 to 2014 I worked as an Honorary Magistrate at the Juvenile Court, both in civil and criminal trials.
I worked as consultant for the “Garante per l’Infanzia e l’Adolescenza” del “Consiglio Regionale del Lazio” for the protection of minors.
I was trial consultant in court trials for separation, parental responsibility and new vulnerabilities.
Since the beginning of my activity, I have organized training programs and I have performed detailed studies on legality, on responsible behaving in adolescence, on childhood protection and on parental fragility.
I am author of the book titled “Minori Famiglie e Tribunali”, I contributed to the “Psicologia Giuridica” series with different articles.
I was appointed as Lecturer in different academic masters and I was appointed assistant professor in “Psicologia del Lavoro e delle organizzazioni” and in “Laboratorio sui Conflitti in ambito giudiziario” at the University of La Sapienza in Rome.
I was appointed as Lecturer in the master “Diritto del Minore” at the University of La Sapienza and in the master “I maltrattamenti e gli abusi sui minori” at the Universita’ Cattolica del Sacro Cuore.
I was also appointed as assistant professor of “Psicologia Giuridica” and member of Scientific Committee in the master “Diritto e tutela del minore” at the Pontificia Universita’ Lateranense.
I was appointed assistant professor for the training course “Tutori volontari per i minori stranieri non accompagnati” for the Regione Lazio.