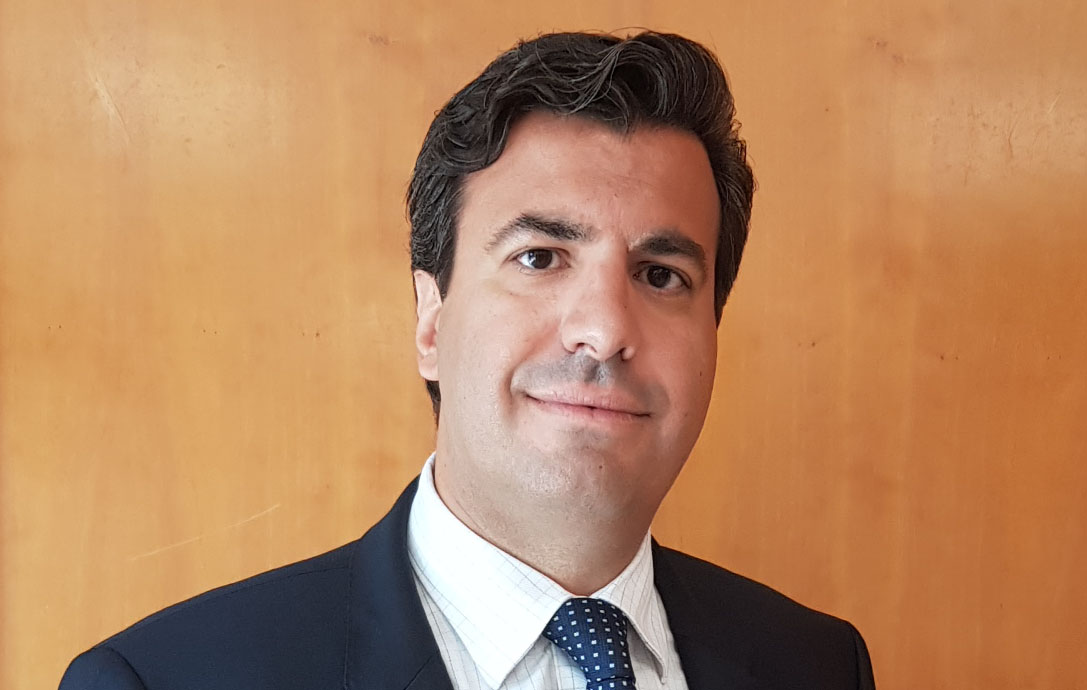 General Surgery Physician works at the Emergency Room and Emergency Medicine of the Ospedale dei Castelli – ASL Roma 6 from 2018.
Graduated in Medicine and Surgery in 2003 and specialized in General Surgery in 2009 at the University of Rome Tor Vergata. He actively participated in the scientific and surgical activity of the Liver and Kidney Transplant Team of the University of Rome Tor Vergata from 2002 to 2007.
He worked at the Emergency Department of the “Ospedale Belcolle” in Viterbo in 2009; Department of General Surgery “Ospedale Santa Maria Goretti” of Latina in 2010; ” Policlinico Tor Vergata” in Rome in 2011; “Ospedale Madre Giuseppina Vannini” in Rome in 2013; “Ospedale Mellini” di Chiari – Brescia in 2014; “Ospedale San Giuseppe” of Albano Laziale – Roma in 2012 and then from 2015 to 2018.
He had held positions as Organizer and Speaker at numerous National and International Congresses.
He was Secretary of the “Società Medica del Lazio” from 2010 to 2015.
He is the author of scientific publications on national and international medical issues.