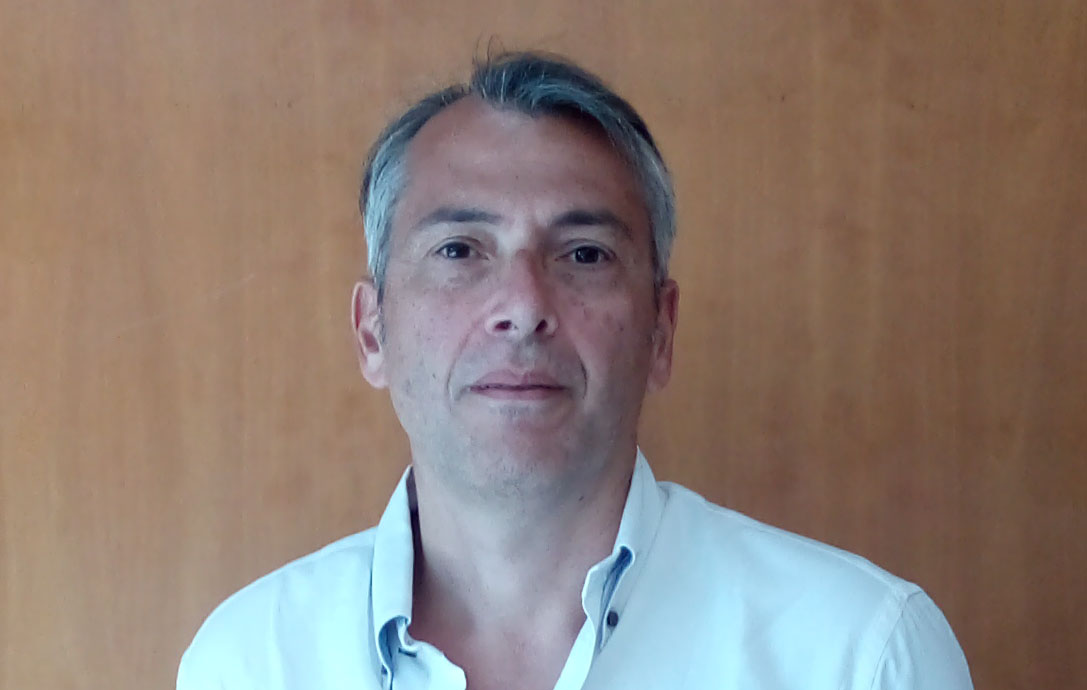 In 1995 He graduated in Medicine and Surgery in Rome Catholic Univerisity.
He later obtained his Specialty in Neurology in University of Rome Tor Vergata (1999).
He was Senior Consultant Neurologist and Neurophysiologist at Tor Vergata General Hospital (2000-2015) and he is Adjunct Professor of Neurology, Neurophysiology at University of Rome Tor Vergata, He is Chief of the Sleep Medicine Center of IRCCS Neuromed (Pozzilli IS Italy) (2012 ongoing).
He is Academic Editor of Plos One, Associate Editor of Frontiers in Neurology Sect Epilepsy and Behavioral Neurology and review Editor of Frontiers in Neurology Sect Sleep Medicine, while being also reviewer for several international journals.
He was awarded national prizes.
He is member of several international and national scientific societies and committees.
He has participated and still participates nowadays actively as organizer or speaker in hundreds of conferences, seminars and teaching activities.
Since end of nineties to present time, in charge of clinical activities of Sleep & Epilepsy Centre with particular interest for sleep disorders, neurodegenerative (Parkinson’s disease, AD) & neuromuscular disease (ALS, DM1, DM2, Polio) & Sleep and epilepsy (pharmacoEEG).
More recent research interest regarded narcolepsy, sleep and dementia.
He has authored more than 100 papers mainly in international journals (98 in Pubmed, H-index: 25, chapters in books).