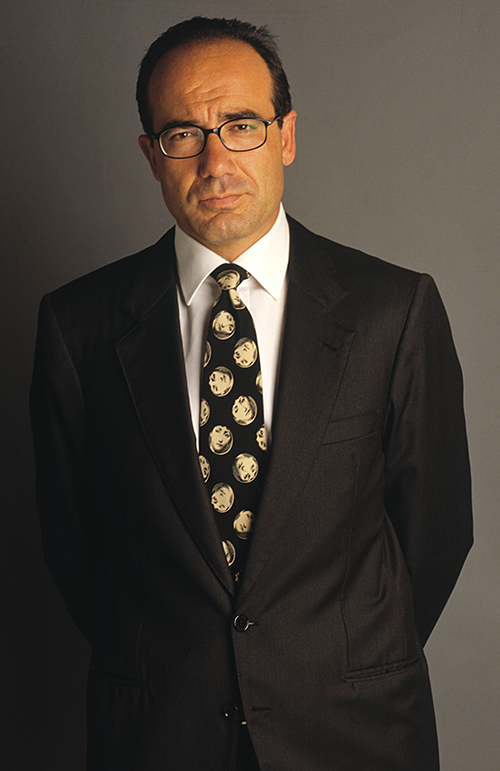 Has directed the Series of studies and research “Gestione di Impresa Audiovisiva e Multimediale” (Franco Angeli Publishing). He has been the Head of the organization of the EU Agenda for the audio-visual and cultural section during the Italian Semester of EU Presidency. He founded and directed the Italian Coalition for the UNESCO Cultural Diversity in the framework of the Doha Round of the WTO.

Commander – Order of Merit of the Italian Republic