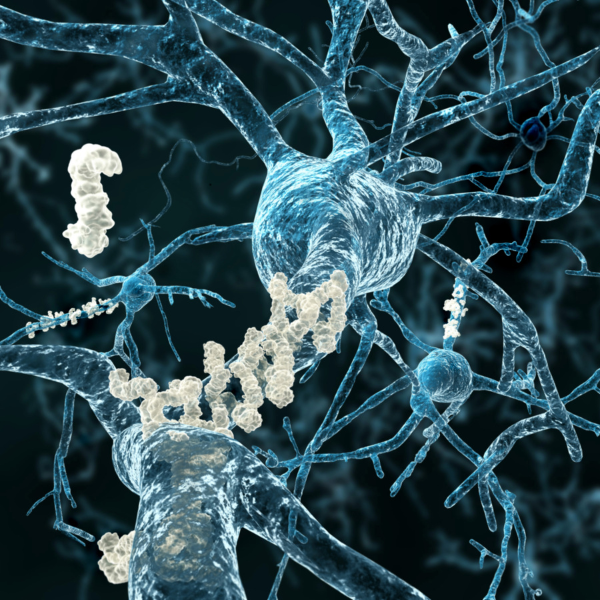 Biogen and Eisai, two American pharmaceutical companies, have created a monochlorinated drug, which is laboratory-produced proteins that simulate the functioning of the immune system, called “Leconemab.”

This drug, Leconemab, reduces the accumulation of the amyloid protein, limiting the progression of Alzheimer’s neurodegenerative disease, leading to more effective results if the patient takes it when the disease is still in a preliminary state.

Indeed, the accumulation of this protein is the main cause of Alzheimer’s disease, giving rise to several nerve degeneration processes.

Amyloid is a membrane protein, meaning agglomerates of amino acids, which are essential for the growth and structural composition of the cell. The cell is the smallest unit capable of autonomous production and respiration, which exists in our body.

Found mainly within nervous tissues, this protein plays an essential role in the growth and repair of neurons, the means by which we are able to receive stimulus produced by the brain.

The two companies explained that the study was conducted on 1,800 patients, who were suffering from the disease at an early stage, and showed that there was a 27 percent reduction in functional and cognitive abilities compared to the placebo used in the experimental phase, when the drug was given.

Although the research previously conducted in this field has not achieved the desired goals, and despite being very costly, it has been fundamental in enabling us to achieve this success today.