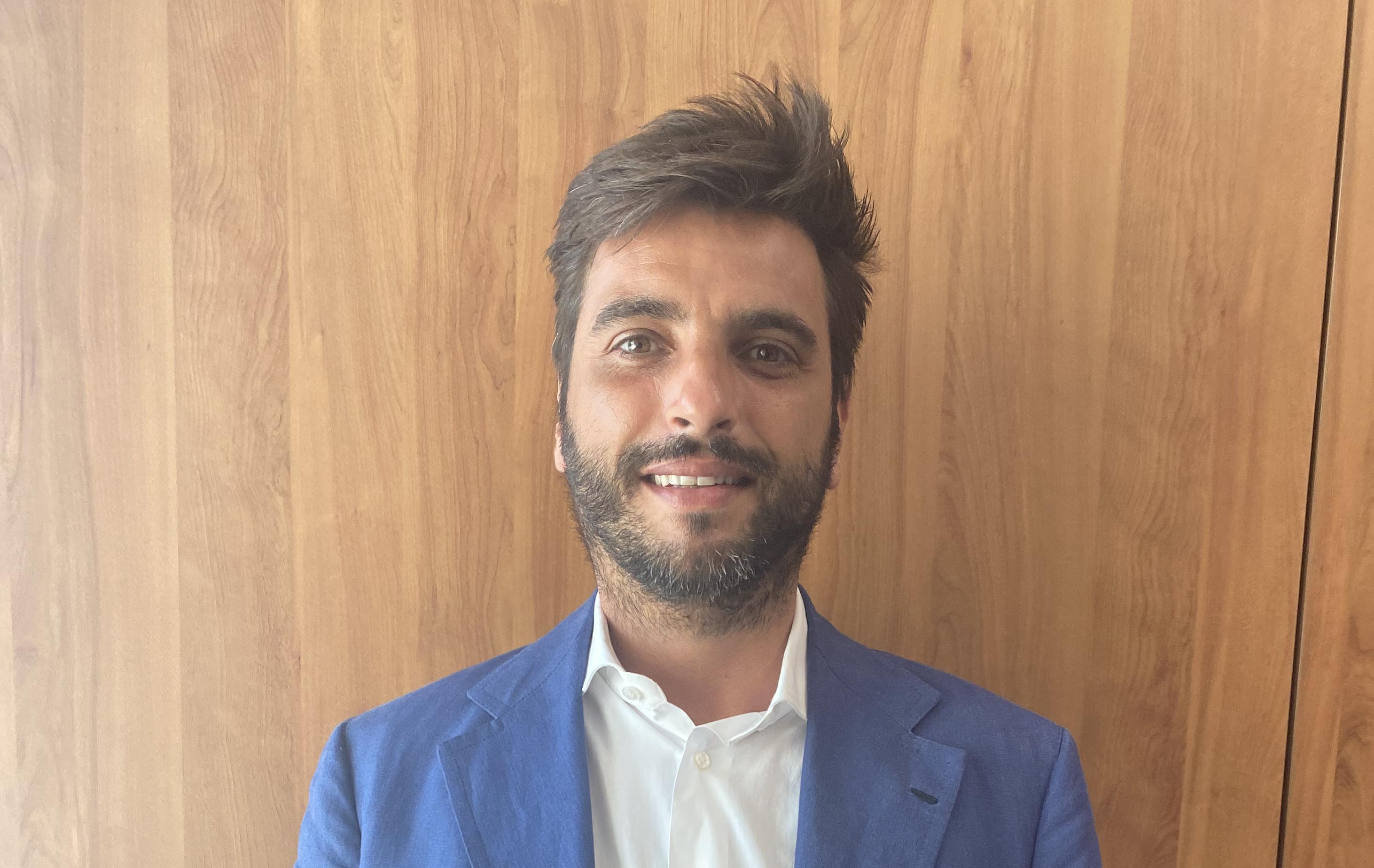 Since September 2017 he has been working. in the Department of Orthopedic Surgery, Italian Neurotraumatological Institute (I.N.I.) of Grottaferrata (Rome) and since January 2019 he is Head of the Hip Prosthetic Surgery Unit – Department of Motor Sciences at the same Institute.

He deepened his studies and his knowledge in Virginia, Paris and at the Columbia University under the direction of Prof. Levine.

He has,also, participated in numerous Congresses in Italy, Spain, USA.