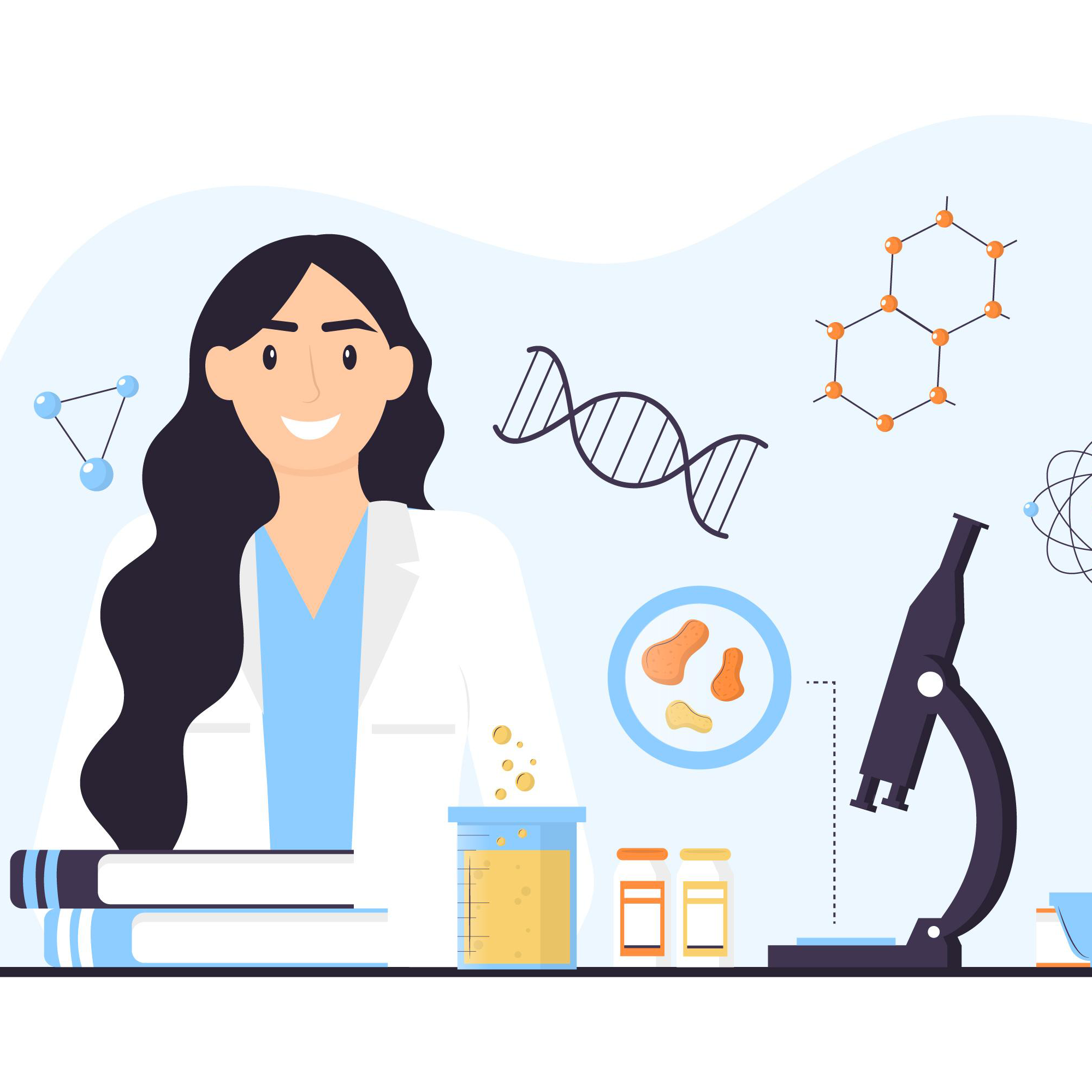 After a year of activity’s suspension, the colorful gardenias of AISM – Italian Association Multiple Sclerosis – come back to the Italian squares.

On the occasion of both the national week and the World Day dedicated to this serious degenerative disease, the gardenias can turn from easy bouquets into a fundraiser for the research and to ensure the necessary careful attention, assistance and support for people with MS on the territory.

Multiple Sclerosis, a central nervous system disease, is one of the main causes of disability in the youngest population.

It has an unpredictable onset, it’s chronic and progressively disabling, it’s estimated that it affects one person every 3 hours. This pathology is characterized by an abnormal reaction of the immune system which attacks certain central nervous system components by mistaking them for extraneous agents; particularly, it damages the myelin sheath of the nerve-cells, cells specialized in myelin production, and the nerve-cells themselves.Among the common symptoms, as expression of the disease, are to remember asthenia; eye disorders such as nephritis, diplopia and nystagmus; disturbances of sensitivity, cognitive disturbances, spasticity.

Mostly diagnosed between the ages of 20 and 40 years old to women in a 2:1 ratio compared to men, people suffering from MS are 2.5 millions in the world, 700.000 in Europe and 130.000 in Italy, for an annual average cost of 5 billions Euros. Thanks to treatments and progress in the research, people with multiple sclerosis can have a good quality of life.

“The Global MS Day – the AISM explains – is celebrated on May 30” and it will open “with a global chorus which unites every country of the world in live streaming at 2 PM to the tune of “Beautiful Day” by U2”. On the same day, on the AISM social-network channels will be streamed online the “Concert of Religious Music of the tenor Marco Voleri, who suffers from MS, with the participation of the orchestra conductor Beatrice Venezi”. At the same time, some initiatives for the national week of the MS will be offered, such as the presentation of the “Barometer of Multiple Sclerosis 2021” which captures the reality of this disease in our country.