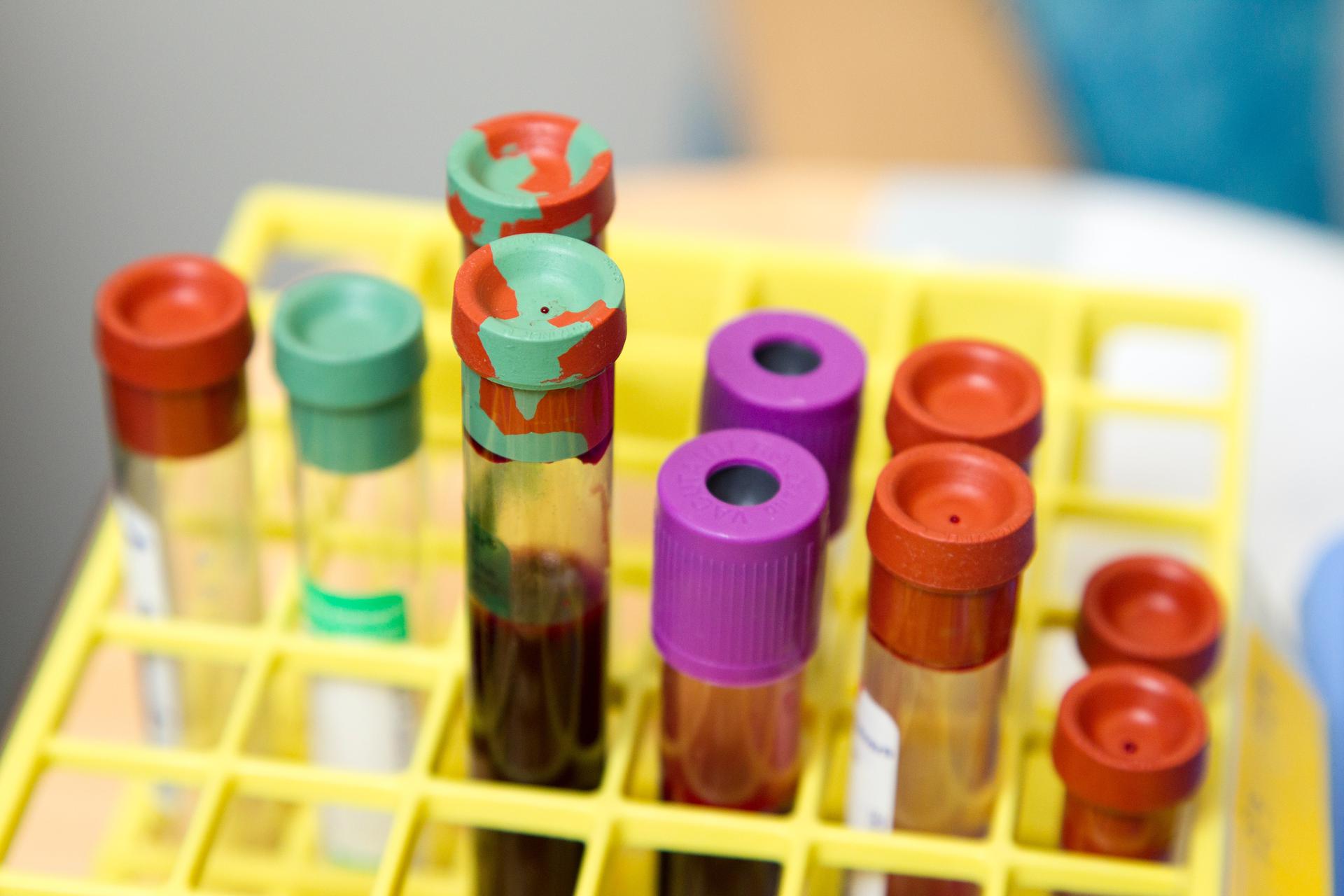 World Day against Hepatitis, the second major killer infectious disease after tuberculosis, is celebrated every year on July 28th. In fact, according to data from the World Health Organization (WHO), hepatitis B (HBV) and C (HCV) virus infections cause 1.4 million deaths each year.
In particular, individuals aged between 45 and 60 are more likely to contract the virus. The danger of contagion increases if one has undergone other risk factors including surgery and transfusions. This occurs unconsciously because the large number of people living with hepatitis do not know they are affected.

Increasing awareness and prevention of the disease, therefore, is one of the essential requirements for limiting and, in some cases, eliminating viral hepatitis.

Francesca Pica, Professor of Microbiology in the Degree in Medicine and Surgery at UniCamillus, provides clarifications regarding possible controls and reductions of the pathology, focusing on patient diagnosis and treatment.

Why is World Day against Hepatitis important?
According to the World Health Organization (WHO), viral hepatitis represents one of the major public health problems worldwide today. Over 300 million people worldwide live with a chronic hepatitis infection and more than one million of them die each year from problems related to it. Several viruses can cause hepatitis which in turn differs in pathogenesis, epidemiology, clinical course and outcome. But the size of the problem on a global scale is such as to require unitary attention, and this is the meaning of the celebration of this day. The date chosen, July 28th, is the birth date of Baruch S. Blumberg, who was awarded the Nobel Prize in 1975 for the discovery of the hepatitis B virus and related vaccine. Each year we set ourselves a particular purpose, we think and invest in a specific project that can produce progress in addressing this problem.

Is there a global strategy for developing an approach aimed at controlling and preventing this infection?
Yes of course. The choice of purposes and actions to be undertaken is concerted year by year worldwide. For example, being known that millions of people affected with viral hepatitis are unfortunately not aware of it, this year’s World Day against Hepatitis has the theme “Find the Missing Millions”, being aimed precisely at promoting concrete actions that allow to identify all these “missing millions” of infected individuals.
The goal is ambitious and primarily involves doctors and scientists, but all components of human society are called to play their role. In fact, in order for a new health culture to be affirmed worldwide on the specific issue, which then becomes operational and effective in practice and for all, governments need to take appropriate cultural, political and economic actions. It is therefore a matter of recognizing the validity of the purposes and investing energy and money in their realization. Of course, resistance will be encountered by some governments but it is always worth trying. This year we also have another important goal, that of keeping active the prevention and treatment services of hepatitis in time of COVID-19.

Which advances and results has the research achieved to date?
Clinical-based research in this sector has made significant progress in recent decades and good results have been achieved thanks to the combined action of various types of intervention. The general improvement of the hygienic-sanitary conditions, the compulsory vaccination for virus B, the vaccination for virus A, the greater attention on risk behaviors, the development of diagnostic tests for the screening and monitoring of patients and the introduction of new second generation direct antiviral drugs (DAAs) that are able to eradicate C virus infection, have made it possible to reduce the transmission of viral hepatitis, identify patients affected and at risk of reactivation and design treatment protocols that they are showing effective. Expanding access to diagnostic tests and treatments remains the most important purpose to avoid the possible serious consequences of unrecognized and / or inadequately treated viral hepatitis, such as cirrhosis of the liver and hepatocellular carcinoma.