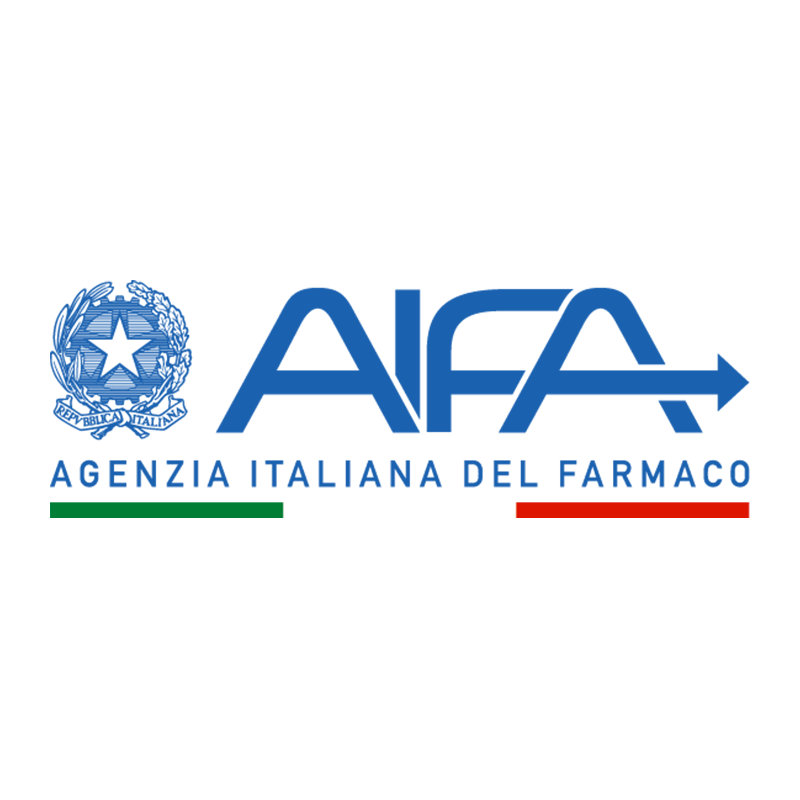 Aifa has given the green light for the administration of anti-covid vaccination to children between 5 to 11 years. The Technical-Scientific Committee approved the extension of the use of Comirnaty vaccine, produced by Pfizer, following the decision made last week.

“Available data show a high level of efficiency and there are no warning signals in terms of safety at the moment” says the note released from Aifa.

The experts said that, in the population between 5 and 11 years, the pivotal study of the vaccine showed an efficiency of 90,7% in the reduction of the symptomatic infections, compared to the placebo and non-inferiority of the immune response concerning those observed in the population between 16 and 25 years. That’s like saying: the vaccination protects from infection and development of severe symptomatology caused by Covid contagion, as it happens in adults.

At the moment, no serious contraindications have been attributed to the population subjected to the administration of the drug: as regards to security aspects, the study has not shown serious adverse events related to the vaccination and in particular in 3100 children who have been vaccinated neither anaphylaxis cases nor myocarditis or pericarditis have been observed at least in the short-term follow up currently available, as mentioned in the opinion of the Technical-Scientific Committee.

At the moment, “although linked to an observation of 16 days”, pharmacovigilance data related to approximately 3.300.000 5-11 years vaccinated children do not show any warning signals in terms of security.

In its opinion, the Committee notes that “although SARS-CoV-2 infection is surely more benign in children, in some cases it can be associated to serious consequences such as the risk to develop the multi-system inflammatory syndrome (MIS-c) which may require the hospitalization in intensive care”. Thus “the vaccination entails benefits such as the possibility to attend school and lead a social life characterized by leisure and educational elements that are particularly important to the psychic and personality development in this age rage”.

In the meantime, a study has been published that would clarify the mechanisms which produced the rare cases of thrombosis linked to the immunization with Astrazeneca vaccination.

This study, published on Science and led by Anglo-american researchers, clarify how the three adenoviruses deployed as vaccination vectors versus SARS-CoV-2, in the cases defined as “ultrarare”, bind to Platelet factor 4 (PF4). It is about “a protein implicated in the pathogenesis of heparin-induced thrombocytopenia (HIT)”.

The researchers have “determined the structure of the viral vector” and used it in state-of-the-art computational simulations “to demonstrate an electrostatic interaction mechanism with PF4, which was confirmed experimentally by surface plasmon resonance. These data confirm that PF4 is capable of forming stable complexes with clinically relevant adenoviruses”. Basically, an important step to unravel the underlying mechanism of thrombotic thrombocytopenia which caused undesired deaths linked to the administration of the vaccination developed in Oxford.