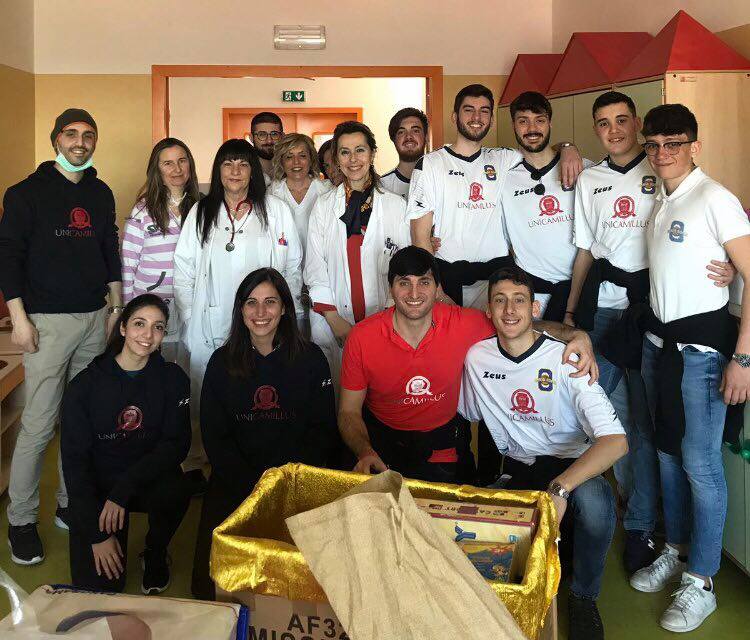 This year the Carnival arrived also for the children of the Pediatrics and Neonatology Department of the Ospedale dei Castelli thanks to the initiative of Omnia Rome which, together with Fondazione Progetto Salute and UniCamillus – International Medical University of Rome, has given a multitude of games to young patients.

The delivery of the gifts took place during the morning of Saturday 22 February in the presence of the young athletes from Omnia Roma, University staff and medical team, including Giovanna Maragliano, Director of the UOC of Pediatrics and Neonatology of the Hospital of the Castles and Professor of General and Specialized Pediatrics in the Degree Course in Physiotherapy in UniCamillus.

“Thanks to Omnia Roma and UniCamillus for bringing some lightheartedness through these games. The children, who represent one third of the pediatric accesses to our emergency room, were really happy “, said Dr. Maragliano at the meeting which ended with a general visit to the Healthcare company where the UniCamillus students carry out planned internships. Furthermore, the Ospedale dei Castelli is characterized by modern equipment and elegant architectural setting that place it among the most avant-garde structures in Europe.

An idea from the heart that generated moments of great humanity in line with the values ​​of the University, even shared by the basketball team. Both, in fact, since their establishment, actively engage in promoting solidarity initiatives to give lmoments of joy and hope for the less well-off. 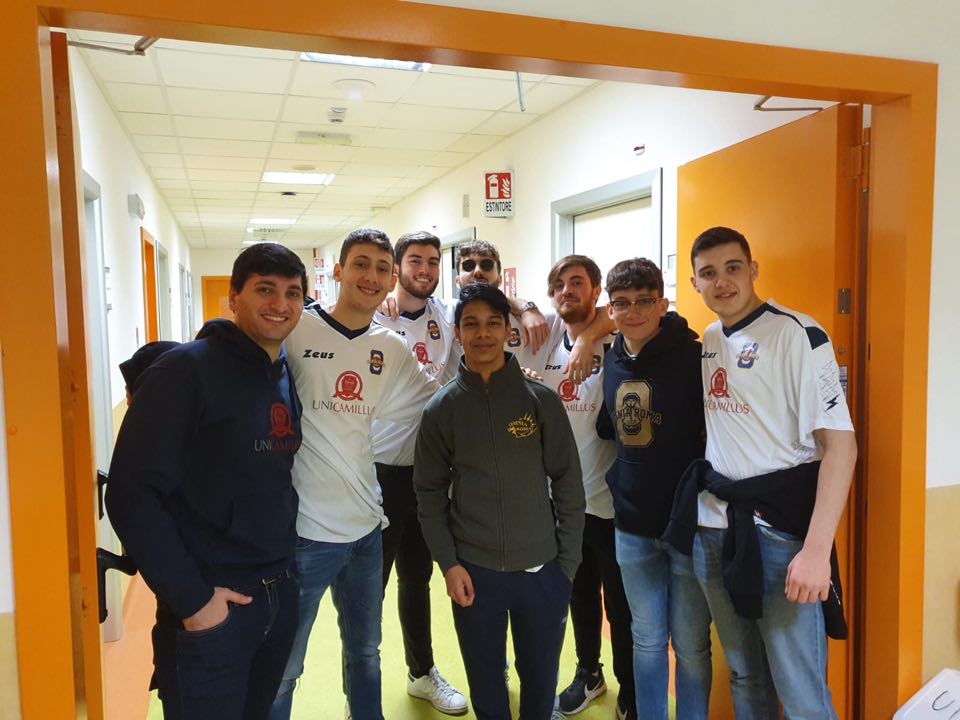 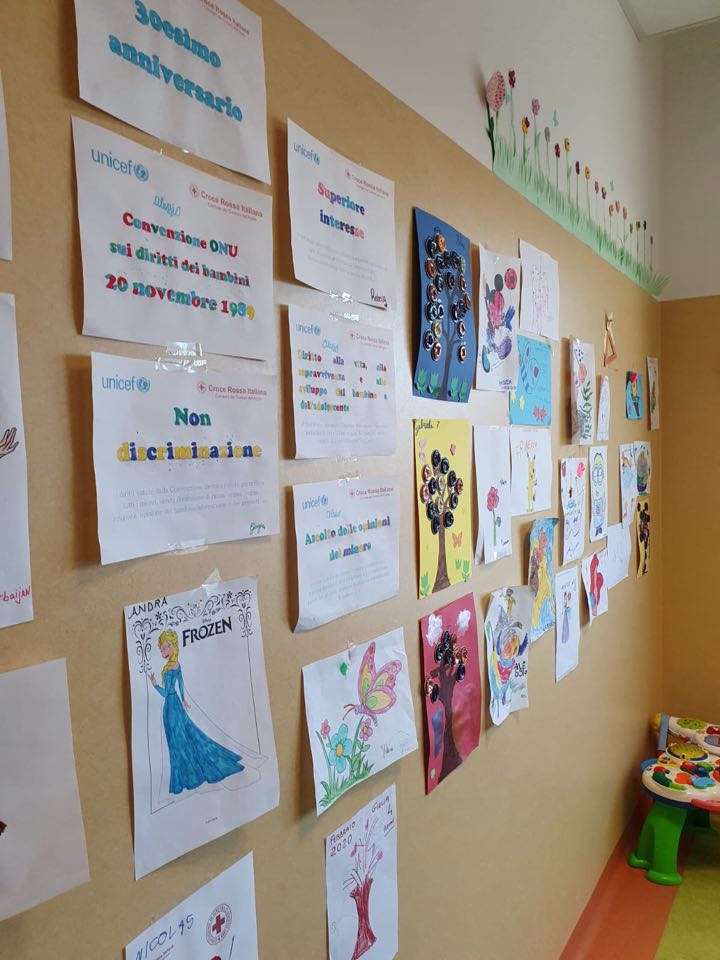