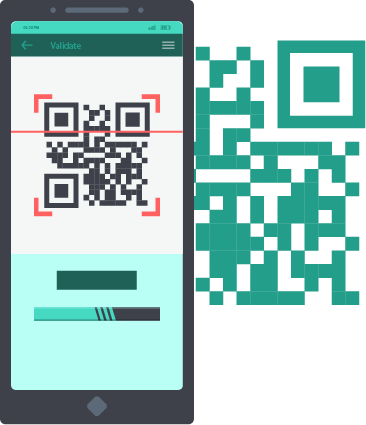 “Do you remember about last Christmas? We just want to preserve a different Christmas”. This was announced at the press conference by the Prime Minister Mario Draghi, explaining the new provisions of the government in order to counteract the Covid increase in cases that are being recorded in Italy whilst in the rest of Europe already turned into a full-blown fourth wave.

For this reason “Important measures have been taken about pandemic control”, said the Prime Minister. We want to prevent in order to preserve: our memories go to the 134 thousand deaths, the decline in economy activity, the shops closed, the students who attended a remote school year”.

We went back to being normal. We want to preserve this normality”. We don’t want to put this normality at risk. It is with this in mind that these measures have been taken, wishing to keep being open”.

With that premise, Minister Roberto Speranza has announced the new Decree that moves on four fields: vaccination obligation and third dose, extension of vaccination obligation to new job categories, creation of the reinforced Green Pass, tighter controls and the establishment of communication campaigns about vaccination, included the one for minors.

The Decree-Law provides for the extension of the vaccination obligation to the third dose as from the 15th of December and extends the obligation of administration to new job categories such administrative health staff, teachers and school staff, police and military personnel, public aid staff.

The expiry date of the Green Pass has been reduced from the current 12 months to 9 months and its obligation has been extended to hotels, locker rooms, regional and inter-regional rail transport services, local public transport services.

As from the 6th of December the reinforced Green Pass will be introduced and will be valid only for those who are vaccinated or recovered. The new certificate will allow the access to shows, sporting events, restaurants, parties and discos, public ceremonies, also in the white zones. In case of potential color changes of the regions, restrictions and limitations will not kick off but the access to the different activities will be possible only by the reinforced green pass holders.

The issue of vaccination for children aged 5-11 has been discussed too. “The first formal step – said Minister Speranza – is the approval by Ema of Pfizer vaccination in the range 5-11 years, in one-third dose. At that point, the formal actions will be sent to Aifa which will do the required checks and will rule. While waiting for the dose to be delivered to the pediatricians, probably not before the end of December “we will do a communication campaign, the main scientific societies have already been convened, starting from pediatricians. We will listen to our doctors and pediatricians”.

The validity of the duration of the tests will be the same (48 hours for antigen tests and 72 hours for molecular tests) as well as the penalty for the workers who go to the office without the certification (suspension from work and salary in addition to the penalty between 600 and 1500 euros) and a sanction for those who do not check the Green Pass (from 400 to 1000 euros).