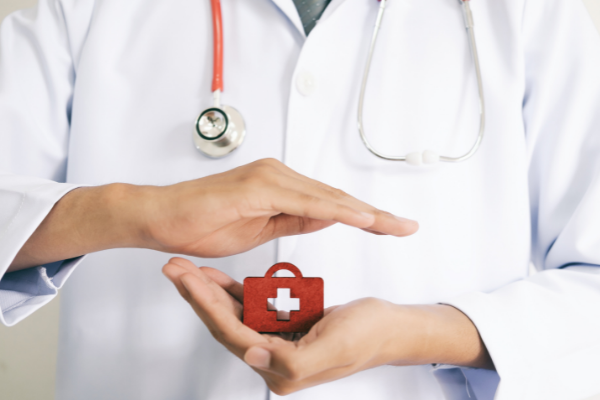 Defined as a “magnifying glass” on men and women health needs and lifestyles, the first report on Health and Gender by Lazio Region has officially been presented this week by Lazio Region President, Nicola Zingaretti, and by Health Councillor, Alessio D’Amato, and Equal Opportunity Councillor, Enrica Onorati.

During the long meeting held in the majestic Folchi Hall of San Giovanni Addolorata Hospital, results of this in-depth mapping of men and women major diseases and lifestyles were presented.

Councillor D’Amato explains: “Health needs change according to age, socio-economic conditions and gender. This last statement is key to health professionals in order to plan increasingly better services to citizens and a more personalized medicine. Services should be adapted to gender needs.
Two-thirds of women elderly citizens over 80 are likely to face diseases such as dementia.
Heart attacks less frequently affect women than men, but when they affect women, they are likely to result in more serious consequences. During the pandemic we have witnessed women, especially young ones, increasing their levels of smoking and drinking. This leads us to prevent issues.”

Considering scientific and statistical data, the Report points out significant differences between men and women in risk factors and disease onset, in occurring symptoms, prognosis, and patients’ response to various therapies. Differences don’t stop here. Divergent elements between men and women are reported also in the perception of their own health status. Basically, in the 110 and more pages of this Report, indicators directly related to gender in different areas of health and care are highlighted.

The goal is to start reflections on health care processes and organization to guide specific interventions planning. For instance, while men are significantly more affected by head/neck, lungs, bronchus, trachea, colon or bladder cancer than women. The latter are statistically much more affected by thyroid cancer. Furthermore, in the middle pages of the report, the problem of pathological addictions to gambling, alcohol and drugs is examined. Even in this case men are more prone to this last pathology but the gap with women is less great. Women are socially more vulnerable than men as they often live alone, and their unemployment rate is higher.

President Zingaretti said: “This Report shows us sectors in which we need to intervene with the aim of guaranteeing the right to health mentioned in Article 32 of our Constitution, which has to be universal. This Report is our landmark to provide the Lazio Region with a good healthcare system”.