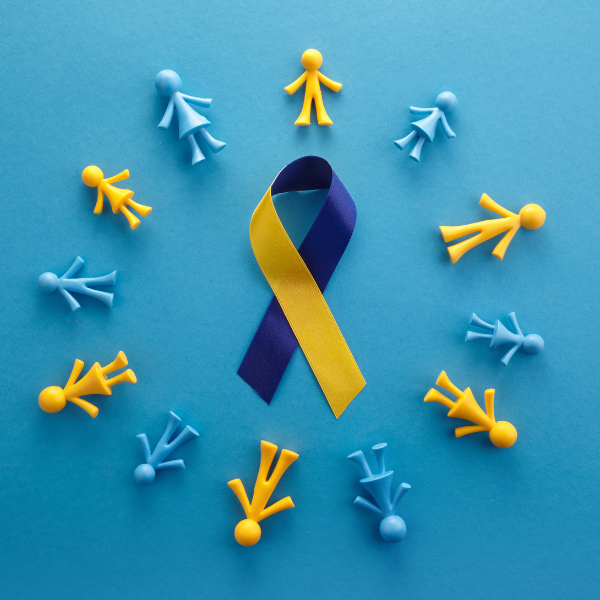 The city of Rome is one of the candidates for hosting World Down Syndrome Congress (WDSC) in 2024. Roberto Gualtieri, mayor of Rome, announced the candidature last Monday : “I am glad to find out that, during the last WDSC in California, the International Society for Down Syndrome Research approved by a large majority Rome’s candidature for hosting next edition of the World Congress in 2024”.

Despite being the most common genetic abnormality affecting human beings, no worldwide complete statistics on Down Syndrome-affected population are available. In Italy, estimates observe one child with Down Syndrome for every 1.200 births. This evaluation results in 500 Down Syndrome newborns every year and a total amount of about 38,000 affected people.

Italian Association of People with Down Syndrome underlines a crucial topic: only 13% of Down Syndrome population works and holds a regular job contract.

Down Syndrome (also known as Trisomy 21) is a genetic abnormality occurring in people with three copies of chromosome 21, rather than two. Chromosome 21 is the smallest human chromosome.

Down Syndrome consequences are cognitive and physical growth retardation. In addition to specific face features, 60-80% of affected children face hearing deficits and 40 to 45% of them have congenital cardiopathies.

Gualtieri also added: “We sincerely support Rome’s candidature since it represents an occasion for physicians and researchers from all over the world to gather, as well as it involves families and volunteers through information and training activities”.