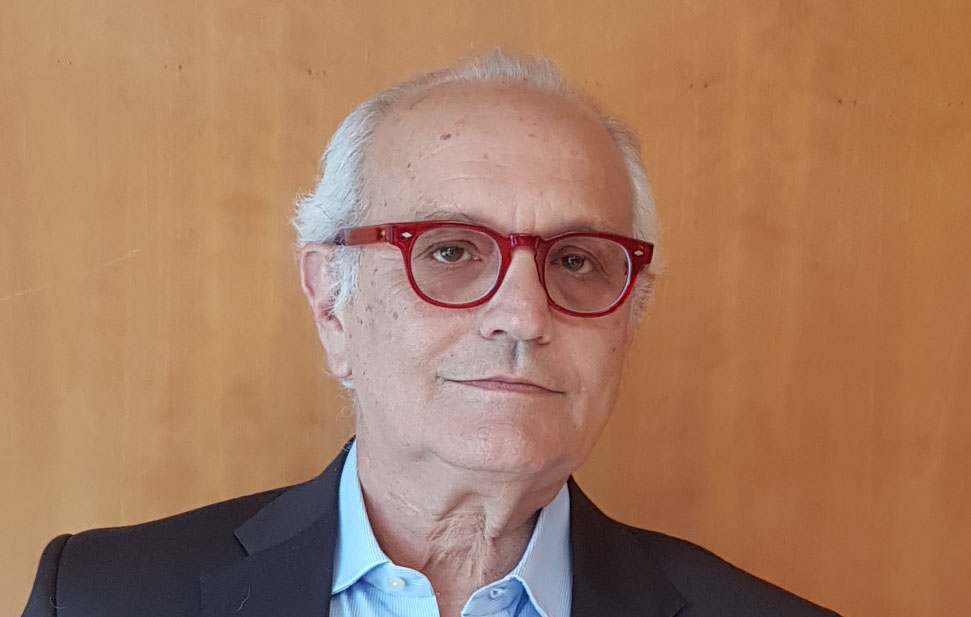 Vincenzo Petitti, MD was born in Rome, August 12, 1950.
He is a specialist in ophthalmology since 1980, starting his hospital career at the San Camillo Hospital in Rome.
– 1997 he was designated Head of the Ophthalmology Division of the Camillo De Lellis hospital in Rieti;
– 2000 he became Head of the Ophthalmology Dept. of the San Filippo Neri Hospital Rome
– 2003/2008 Head of Ophthalmic Division of CTO/S.Eugenio Hospital in Rome
– 2008 he returns to San Camillo-Forlanini hospital as Head of Department of Ophthalmology
– during his long and uninterrupted hospital career he has been dedicated particularly to retina detachment surgery, cornea transplant and artificial cornea transplant. In retina detachment he is considered one of the major experts in Italy, in particular for complicated surgeries.
He has to his reference thousands of surgeries. More than 60000 regarding the anterior segment (cataract and glaucoma), 8000 vitreoretina surgeries, 4000 cornea transplants, excimer laser surgeries for the refractive defects and strabism deficiencies.
Dr. Vincenzo Petitti has taken part in various humanitarian missions.
– In 2008 the President of the Italian Republic Italiana assigned Dr. Vincenzo Petitti a Gold Medal for his accomplishments in the Health system.
He is highly considered and respected by his colleagues in ophthalmology in Italy both for his professional capacities as for his human characteristics.