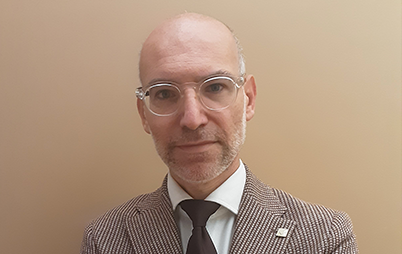 He is Adjunct Professor of Demo-Ethno-Anthropological Disciplines in the Degree Course in Obstetrics of the Saint Camillus International University of Health and Medical Sciences (UniCamillus) in Rome.