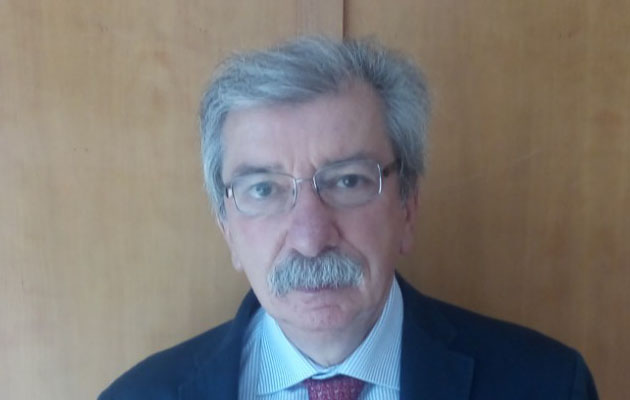 Professor Piccione is graduated with honors in Medicine and Surgery at the University of Rome La Sapienza and has obtained the Specialization Diploma in Obstetrics and Gynecology also with honors.

At the University of Rome Tor Vergata he was President of the Degree Course in Obstetrics, qualifying for the profession, of Obstetrician from 2001 to 2020, Director of the School of Specialization in Gynecology and Obstetrics from 2001 to 2020 and Coordinator of the PhD in Pelvic Floor Sciences since 2003.

He is currently Director of the Long Term Specialization Program in Gynecology and Obstetrics at the Catholic University “Our Lady of Good Counsel” in Tirana, Albania.

Didactic activity: it was carried out continuously in the Master’s Degree Courses, in the Degree Courses in Health Professions, in Specialization Schools of the Medical Area and in PhDs.

Assistance Activity: he was Chief of the Clinicalized Division of Obstetrics and Gynecology

Scientific activity: he carried out scientific researches also in collaboration with universities in

foreign countries. He is the author of numerous national and international  publications in Physiopathology, Clinical and Gynecological-Obstetric Surgical Medical Therapy, available on Scopus and on www.pumed.com.

Editorial and Congress Organizational Activity: he is also author of book chapters, congress, translations of foreign texts of the Specialty published in Italian. He has been the organizer of several Italian Corporate Congresses referring to the obstetrical-gynecological discipline.