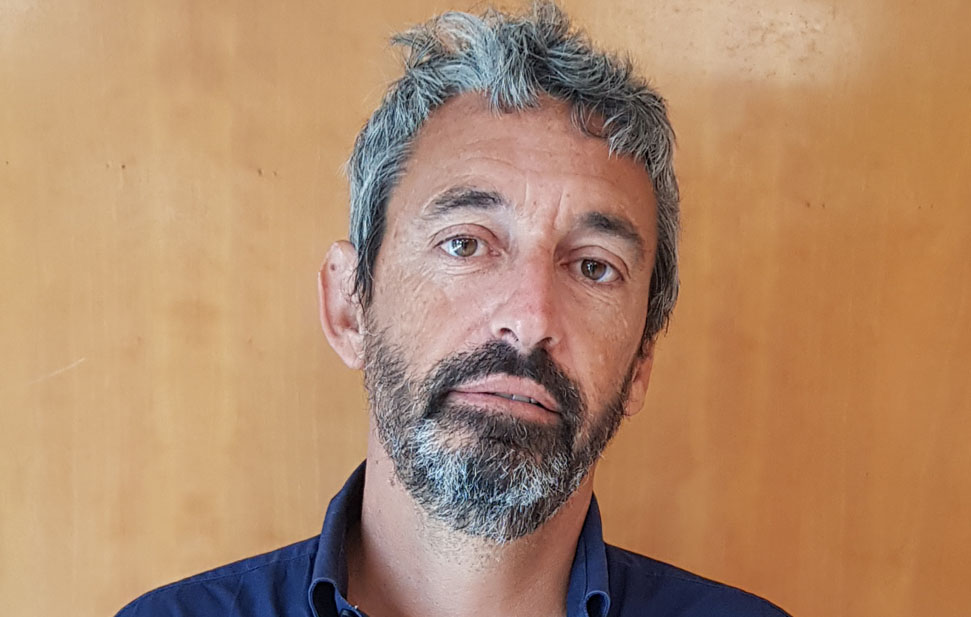 Graduated in Medicine at the University of Perugia in 1990 and specialized in Orthopedics and Traumatology at the Catholic University of the Sacred Heart.
Member since to the Ordine dei Medici Rome since 1997.
Contract researcher at the Catholic University until 2000, the year in which he took on the role of 1-level manager at the San Giacomo Hospital.
Adjunct lecturer at the Catholic University, he has organized numerous orthopedics courses and congresses.
He is the author of over one hundred scientific articles published in international journals.
Co-editor of the “joints” jourmal and reviewer of numerous international journal.
Member of the “guidelines committee” of SIOT (Italian Society of Orthopedics and Traumatology), of the “shoulder commission” of the SICSeG and of the “scientific commission” of the SIAGASCOT.
He is the founder and co-president of GLOBE with which he introduced the EBM in Italian Orthopedics world with numerous international publications and with the Oucome Reserach Book in Orthopedics published by Guerini ed. in 1998.
For his work as a scientific researcher he obtaine an H-index of 35 at 2019 semptember.
He is qualify as ordinary and associate professor.