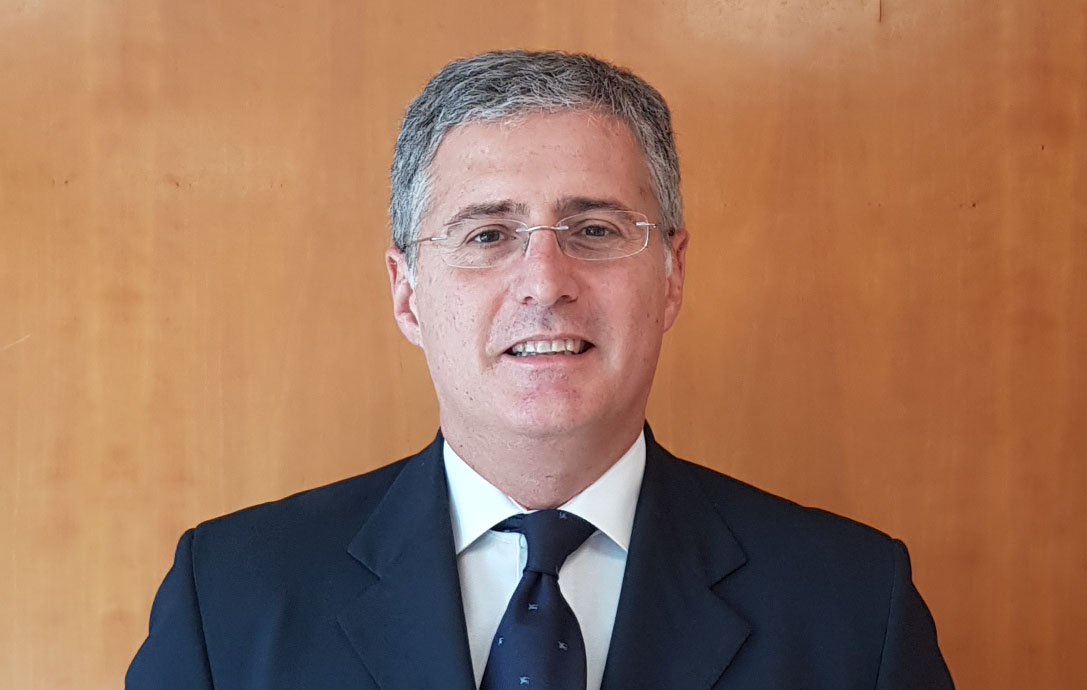 Professor of Diagnostic Imaging and Radiotherapy in Physiotherapy Degree

He graduated in Medicine and Surgery at the Federico II University in Naples in 1989 (magna cum laude), got the Radiology Residency at the University of Pisa (50/50) and the Diploma in Emergency Radiology from the European Society of Emergency Radiology (ESER) in Wien.
He stated his career at the Cardarelli Hospital in Naples in 1991 where he was the Chief of the Emergency CT Section (2002-2008).
Then he moved to the Pineta Grande Hospital in Castel Volturno, where he was appointed Head of the Radiology Deparment.
From 2013 onwards, he became a Consultant Radiologist in UK where we worked in four major NHS Hospitals.
From 2017 onwards, he is a substantive Consultant Radiologist/Emergency Radiology Lead/CT Lead at the Sunderland University Hospital, UK.
He was the Chairman for the Emergency Radiology Subcommittee for ECR in 2012, President of the Italian College of Emergency Radiology SIRM (2010-2014) and Founding ESER President (2015-2017).
He has been a member of the Emergency Radiology subcommittee of the Scientific Program for RSNA (2012-2018).
He is a seasoned speaker having delivered more than 450 presentations at national and international meetings and published author, publishing more than 120 papers, editing 12 books and was the primary author for 32 book chapters.
He is adjunct Professor of Radiology, Degree in Physiotherapy at the Unicamillus Medical University, Rome.
He became a “Full Professor of Radiology” through the Italian Ministry of Education, Research and University in 4/2017.