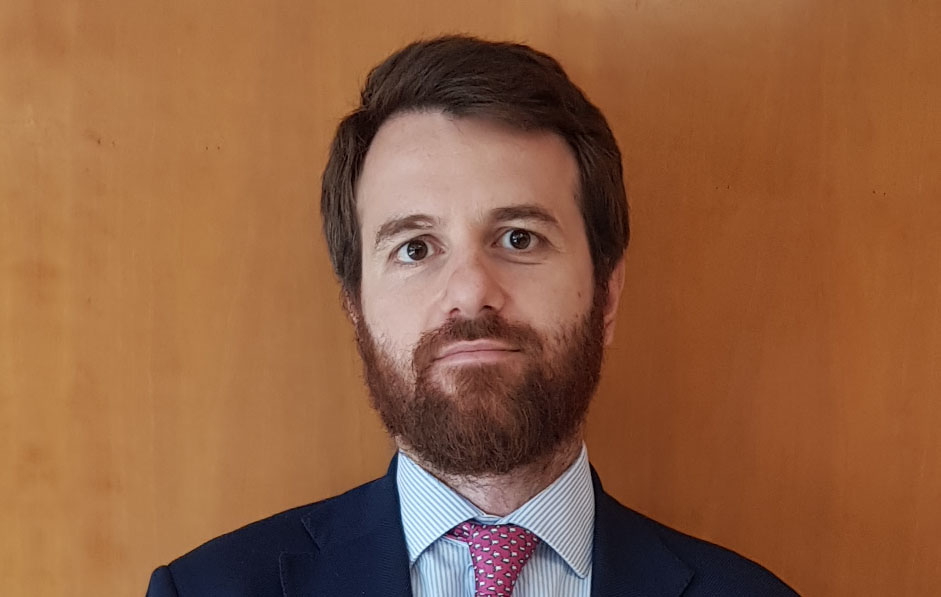 He graduated in Medicine and Surgery in 2009 at the Campus Bio Medico University of Rome and he graduated with honors in Orthopedics and Traumatology at the same Institute in 2015.
In August 2007 he participated in a visiting observership in the Department of Surgery and Traumatology at the Jefferson Medical College-Thomas Jefferson University in Philadelphia and subsequently attended as visiting fellowship at the Spine Research Laboratory at the Cleveland Clinic in Cleveland.
He continued his education by participating in several visiting fellows in 2013 at the University Medical Center Chicago and the University of Iowa Sports Medicine Center where he furthered his training on knee and shoulder surgery.
From January to March 2015 he attended as clinical Fellow at the Center Orthopedics Santy Lyon in France and after specialization he worked as a Orthopedic Specialist in shoulder and knee surgery, in the use of growth factors for cartilage regeneration and care of tendinopathies at the Policlinico Campus Bio Medico of Rome.
He is the author of multiple scientific publications in international journals and is a member of the Faculty of the Shoulder of the Italian Society of Arthroscopy.