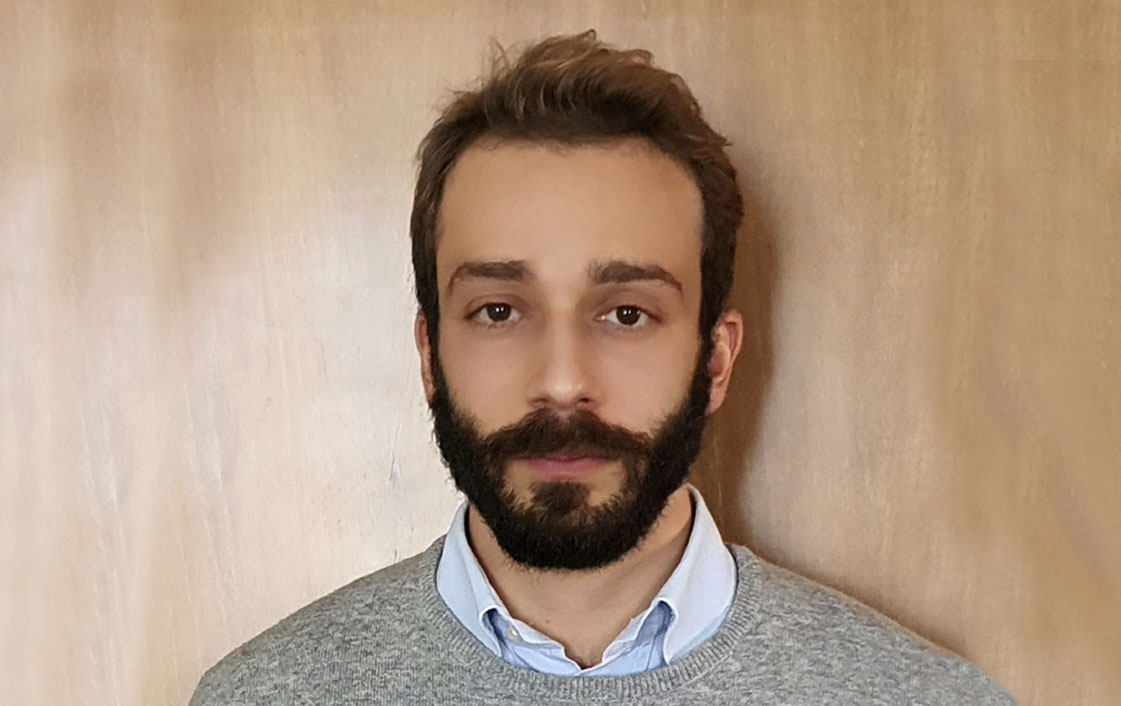 In 2014 he got a bachelor’s degree in Languages, Cultures and Societies of Asia and Mediterranean Africa at Ca’ Foscari University of Venice (110 with honours) and he won an overseas scholarship for a stay of six months in Jilin Huaqiao University of Foreign Languages (PRC).

In 2017 he got a bachelor’s degree in Midwifery at University of Perugia (110 with honours) with a traineeship at St. Luke Hospital and College of Nursing and Midwifery, Wolisso (Ethiopia).
He is a registered midwife.

In 2018 he worked as a contract researcher on a pilot study concerning gestational diabetes and lifestyle in immigrant women at Diabetes and Metabolic Diseases Unit, Livorno Hospital (Italy).
Since March 2019 he has been working as a contract researcher at Istituto Superiore di Sanità in Rome, handling different projects.
He graduated from University of Rome Tor Vergata, with a Master of Science in Nursing in October 2019 (110 with honours).

He has been attending a PhD in Nursing Sciences and Public Health at University of Rome Tor Vergata since December 2020.