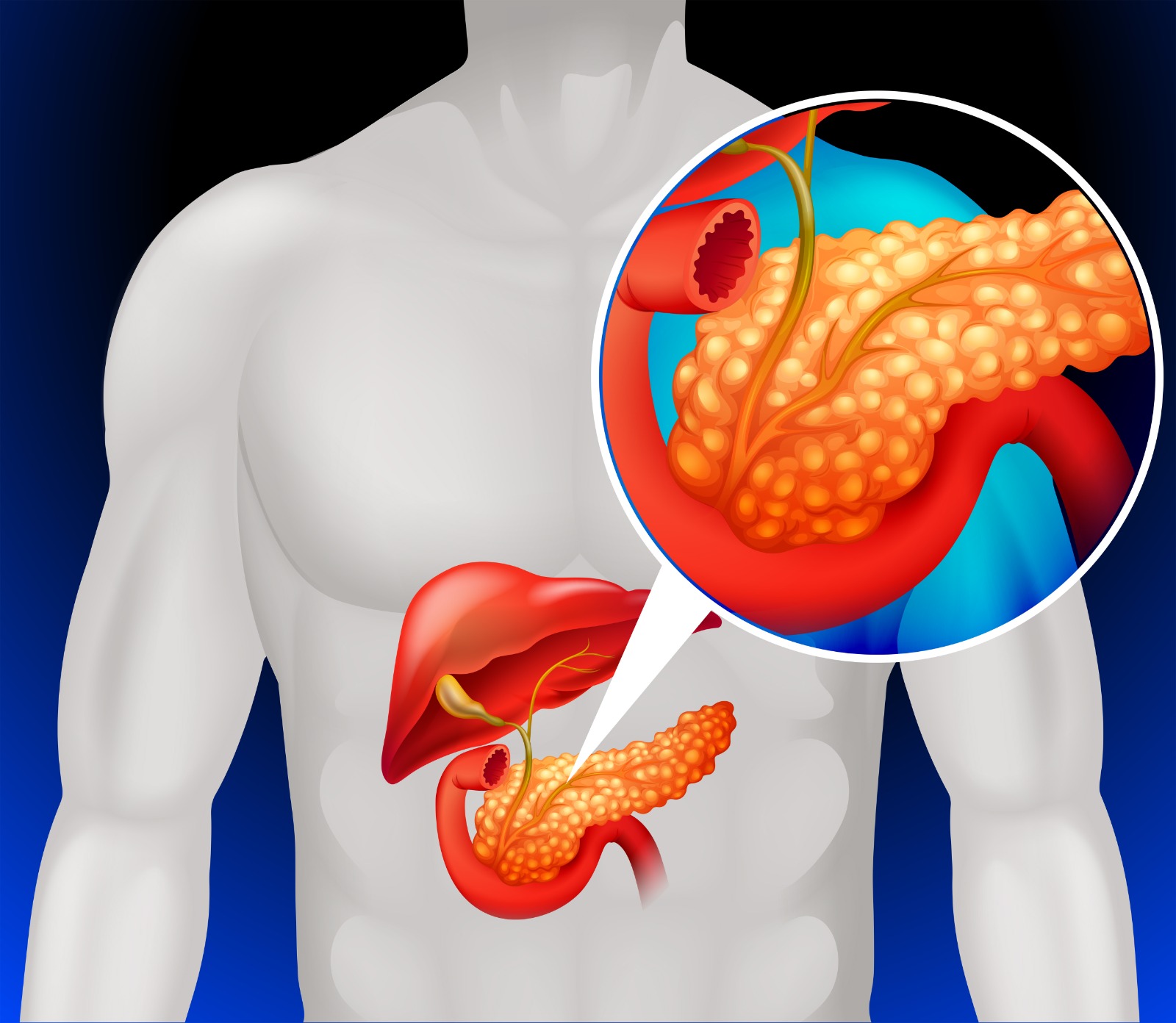 This year the World Day for the Fight against Pancreatic Cancer will be celebrated on November 19th through the awareness campaign “Let’s Light Up Pancreatic Cancer” promoted by the Nastro Viola Association.

A study published by the British Journal of Surgery has shown that, especially in Italy, only 8% of the centers have the appropriate skills to ensure an early diagnosis of the disease.

In particular, a survey carried out by ISHEO, an economic-health research and evaluation company, carried out with the patronage of FAVO (Italian Federation of Voluntary Associations in Oncology), showed that only in 7% of cases the disease is diagnosed in the initial stage and about 80% – 85% of tumors unfortunately it is not curable at the time of the response.

The main objective of the day, therefore, is to increase attention on one of the most aggressive and difficult cancers of recent years.

Claudio Puoti, Professor of Gastroenterology in the Degree Course in Radiology, Diagnostic Imaging and Radiotherapy Techniques and Professor of Post-surgical Dysphagia for the 1st level Online Master in Deglutology and Related Disorders, explains in this interview the importance of ensuring access to preventive, adequate and multidisciplinary care for all patients.

Why is it important to dedicate a World Day to the Fight against Pancreatic Cancer?

Pancreatic cancer is one of the most fearful neoplasms, often asymptomatic and identifiable only in the most advanced stages, when all treatment is now in vain. In the United States, a greater awareness of this dramatic problem has recently emerged, so much so that posters have been disseminated for the population listing the ten most frequent alarm symptoms, which I report below (“The ten alarm symptoms you need to know” ). Particular attention should be paid to early warning signs, such as the sudden onset of otherwise unexplained diabetes, rapid weight loss, asthenia and anorexia.

Could you tell us, in your opinion, what are the advances and the shortcomings of medicine in relation to pancreatic cancer?

At the time of the first diagnosis, 50% of pancreatic cancers are already in the metastatic phase, and a further 15% can no longer be surgically attacked. Chemotherapy and radiotherapy can slightly prolong survival, given that the prognosis is very serious (25% at one year, less than 5% at 5 years), with an average survival of 6-8 months. Another problem related to the diagnosis of pancreatic cancer is that the organ is poorly visible in ultrasound, being retroperitoneal, and this means that only the cephalic portion can be seen. This explains why most pancreatic cephalus neoplasms are diagnosed too often following the appearance of jaundice due to the involvement of the main biliary tract and duodenal papilla. Surely the current surgical techniques, also widely demolitive, have modified the prognosis of pancreatic cancer which however remains one of the most dangerous neoplasms.

What complications has the current health emergency caused for the diagnosis and treatment of a patient suffering from this serious pathology?

The COVID emergency has concentrated energy, resources, personnel, departments and services on the epidemic, subtracting time and attention from other serious diseases. If on the one hand the oncological assistance proceeds substantially unchanged as regards the pathologies already diagnosed, it is a fact that in the emergency period the screening activities are greatly affected by the drama of the COVID situation, with the concrete risk that the diagnosis of cancer of the pancreas may be delayed. And this not only because the diagnostic services are saturated and under imaginable pressure, but also because of the fear of the population, who fears that the use of health facilities could cause contagion.