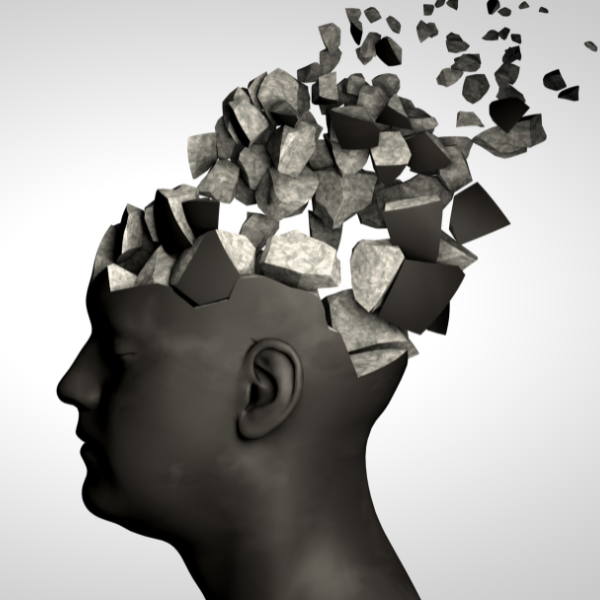 Basically, a woman suffering from Alzheimer’s disease has a different metabolic profile from a man with the same condition, since the disease activates different pathophysiological mechanisms depending on gender.

The study, published in the journal Cell Reports, analysed post-mortem samples of the hypothalamus from male and female brains with normal ageing and from patients affected by Alzheimer’s disease. The analyses revealed major differences in terms of altered metabolic pathways between healthy controls and the male and female patient groups. In particular, a decreased insulin response is evident in Alzheimer’s syndrome when comparing women with men. In addition, the metabolism of the amino acid serine (which generates an important neuromodulator, D-serine) is significantly modulated: in men, during normal ageing, the D-serine/total serine ratio is a strategy to counteract age-related cognitive decline, whereas in women, this value is only modified during the onset of Alzheimer’s disease. This is of particular interest since D-serine modulates neurotransmission due to NMDA receptors and since its blood level has recently been proposed as an early biomarker of this disease.