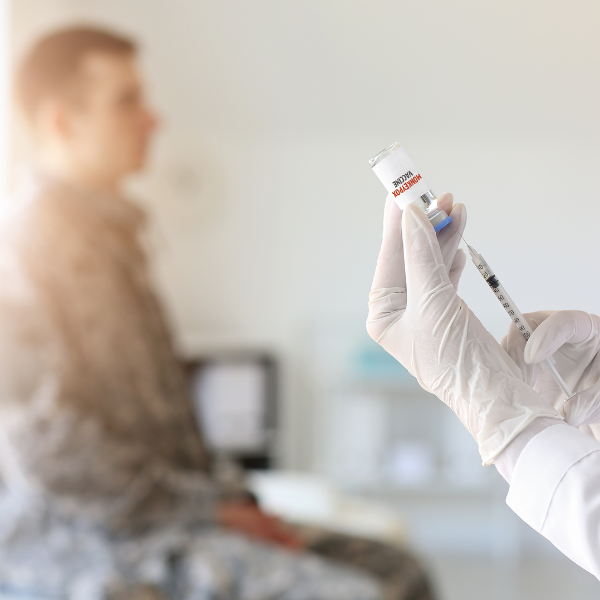 21,000 monkeypox cases in 3 months in more than 70 countries all over the world: monkeypox is now evolving into a new pandemic. With only 9 confirmed deaths, monkeypox is not even remotely as dangerous as Coronavirus but they have common features: lack of data about the disease; lack of tests and vaccinations, just to mention a few.

At the end of last week, San Francisco declared the status of public health
emergency. Earlier New York City and the State of New York did the same. Shocking data come from the United States: San Francisco and New York,
with a total amount of 5,000 confirmed cases, are recording half of the
cases in the whole United States. On July 23, WHO defined Monkeypox as a “World Health Emergency”.

The European Union bought 600,000 vaccine doses. The U.S. purchased 800,000 of them. In Africa no vaccine doses were bought. According to WHO Director, Tedros Adhanom Ghebreyesus, from 5 to 10 million doses would be the right amount in order to protect vulnerable individuals.

Currently, 99% of the reported cases concern men. 98% of the aforementioned cases are registered in men who are in relationships with other men. Virus transmission is implemented through close contacts, most of the time via sexual intercourse (95%). Vesicles placed all over the human
body are responsible for the transmission and condom protection is
ineffective.

Monkeypox vaccines are now available to vulnerable individuals in the U.S.A, Great Britain and France. In Italy, vaccines – corresponding tO human smallpox vaccine and having an 85% covering protection for monkeypox – were licensed last week.