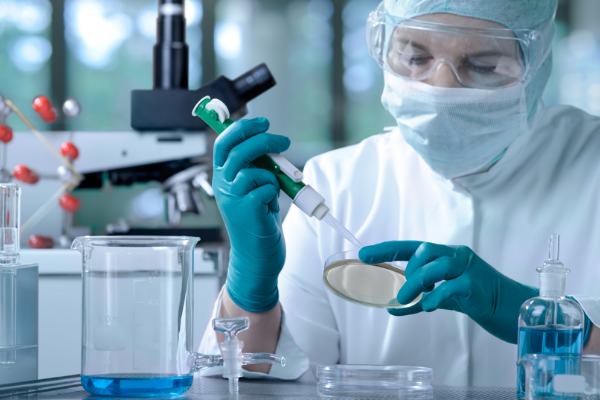 The first case in Italy has been isolated in Rome, at the Lazzaro Spallanzani National Institute for Infectious Disease: it is monkeypox, a new health emergency in recent days.
Monkeypox is a disease concerning wild animals with accidental human infections that usually occur in the forested parts of Central and West Africa. The disease often fades away with symptoms usually resolving spontaneously within 14 to 21 days. The disease is not very contagious among humans and can be transmitted by enhaled droplet exposure and by contact with infected skin lesions or contaminated materials. Symptoms (including fever, headache, muscle pain, and rash) can be mild or severe, and lesions can be very itchy or painful. The World Health Organization provides an explanation.

The incubation period of monkeypox is usually from 6 to 13 days, but can range from 5 to 21 days. The animal reservoir remains unknown, although it is likely to be among rodents.
Contact with live and dead animals through hunting and consumption of wild game or bush meat are known risk factors. There are two clades of monkeypox virus: the West African clade and Congo Basin (Central African) clade. Although the West African clade of monkeypox virus infection sometimes leads to severe illness in some individuals, the disease is usually self-limiting. The case fatality ratio for the West African clade has been documented to be around 1%, whereas for the Congo Basin clade, it may be as high as 10%. Children are also at risk, and monkeypox during pregnancy may lead to complications, congenital monkeypox or stillbirth.

Milder cases of monkeypox may go undetected and represent a risk of person-to-person transmission. There is likely to be little immunity to the infection in those travelling or otherwise exposed, as endemic disease is normally geographically limited to parts of West and Central Africa. Historically, vaccination against smallpox was shown to be protective against monkeypox. While one vaccine (MVA-BN) and one specific treatment (tecovirimat) were approved for monkeypox, in 2019 and 2022 respectively, these countermeasures are not yet widely available, and populations worldwide under the age of 40 or 50 years no longer benefit from the protection afforded by prior smallpox vaccination programmes, WHO warns.
The first cases were registered in Great Britain, Spain, and the United States earlier this month.

The official announcement came on Thursday from Alessio D’Amato, Lazio Region Health Councillor: “I have informed the Minister of Health, Roberto Speranza, of the isolation at the Spallanzani National Institute of the first nationwide case of the so-called monkeypox. Previously isolated in the UK, Spain and Portugal. To date, around 20 cases have been isolated in Europe. The situation is constantly monitored” the Councilor wrote on his Facebook page.

WHO reports that it “continues to closely monitor as the situation is evolving rapidly”. In these early weeks, WHO “does not recommend any restriction for travel to and trade with the United Kingdom based on available information at this time”.