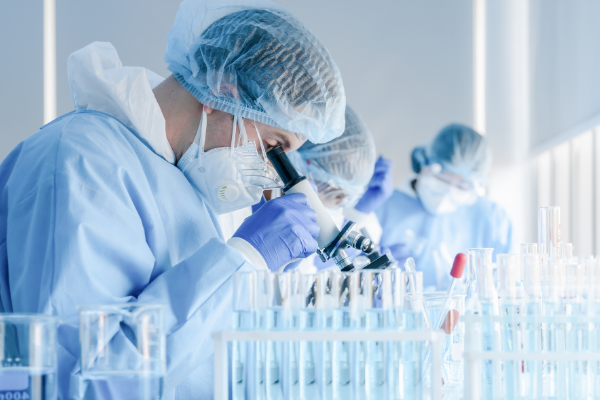 In the last few days, the most debated topic is the so-called “monkeypox”, which is continuously spreading. Latest news talks about around twelve verified cases in Italy, the last one in Verona, a couple of days ago.
For the time being, the only common element seems to be the participation of infected people to crowded parties in occasion of gay events or locations.

The last two positive cases – both followed up by Niguarda Hospital in Milan – are observing home isolation and are constantly monitored and with stationary and no concerning conditions. These patients have recently come back from Mykonos (Greece), and the Canary Islands.

Information by the Health Department of Lombardy Region connects these two cases with the international clusters.
In Lombardy 5 cases have been registered. In Lazio a sixth case was reported. This last was the first case in Italy. In Sicily, two alleged infected people are registered and other 16 cases undergo isolation, all over the Italian regions. Lombardy Region is going to start an agency with the aim of preventing and handling this virus spread. “We are proud of implementing such an important agency for research, prevention and treatment of infectious diseases” Lombardy Region Vice President and Health Commissioner, Letizia Moratti stated, and she added: “We have allocated 85 million Euros (in the health care reform, ed). In the short term, we will introduce this new agency. Our aim is to connect it with Era (European Research Area, ed), the European agency ruling Europe on facing new pandemics”.

The main Monkeypox cluster has been reported in Maspalomas (Gran Canaria) where about 80 thousand people took part in a no stop party in occasion of Gay Pride. Patients Zero from Great Britain, Belgium, Germany, France, Italy and the United States have recently come back from the long lines of parties, confirming the alleged origin.

Monkeypox is an animal-human communicable infection and it has been known for decades. As mentioned by Professor Antonino De Caro (teaching Microbiology at UniCamillus), last Monday on Tg5 (Italian Newscast), the previous smallpox vaccination coverage is coming to an end, so, not surprisingly, smallpox is spreading again.

For 25 years, patients infected by smallpox coming from wild monkeys have been reported, but this new spread is characterized by a new element: human to human transmission reported since last year.
Symptoms are milder than human smallpox and death rate is lower (from 3 to 10% for monkeypox compared to 30-35% for human smallpox). Animal-human transmission occurs through body fluids, skin wounds, respiratory droplets from infected animals or exchange of contaminated objects.
Human to human infection seems to mainly occur through fluid exchange and close contact but studies are still ongoing.

Incubation time varies between 1 and 3 weeks, and initial symptoms include fever above 38.5, headache, different muscle aches, swollen lymph nodes, and, roughly between 24 and 48 hours after infection, the appearance of lesions in mouth, skin, face, hands, and feet.

At the time being, WHO – World Health Organization – has not indicated any specification for protection and isolation.