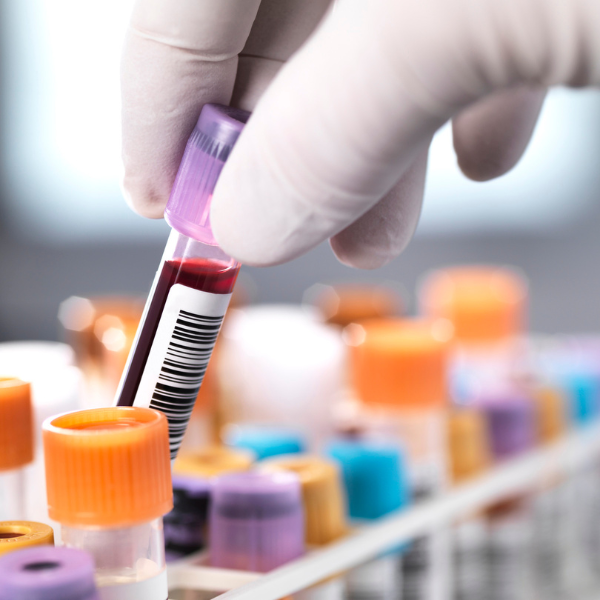 Data on monkeypox confirm the trend highlighted by WHO: infections are slowing down and the epidemic can be controlled and eliminated.

During a press conference, the Director of WHO Regional Office for Europe, Hans Kluge, underlined that “we are witnessing the first signs of this epidemic slowing down. France, Germany, Portugal, Spain, the United Kingdom and other countries are giving us hopeful signs.”

In order to prevent a  monkeypox resurgence and limit its spread – although monkeypox is not a sexually transmitted infection – recent researches on its spread are forcing doctors to adopt new surveillance measures.

Two recent studies demonstrate that monkeypox can be transmitted in an asymptomatic way among people, representing a new challenge on case control.

The journal Nature published a retrospective study concerning cases in Belgium. Annals of Internal Medicineincludes a survey concerning France. Moreover, the latter publication includes a study from the Bichat-Claude Bernard Hospital in Paris stating the presence of the monkeypox virus in biological samples from asymptomatic people.

A couple of weeks ago during a press conference, WHO technical officer for monkeypox at the Health Emergencies Program, Rosamund Lewis, declared that monkeypox vaccine “is not a miracle cure” and “won’t be a definitive solution”. Lewis underlined that 100% prevention through vaccines is not possible.

From these studies, it emerges the need to carry out screening tests even on asymptomatic people: the idea is to incorporate the range of sexually transmitted diseases such as syphilis, gonorrhea, HIV and chlamydia, monkeypox, in routine medical tests regardless of the presence of symptoms.