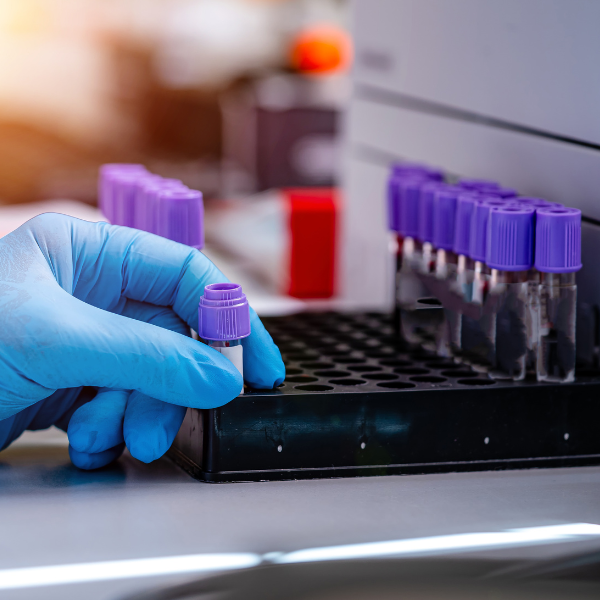 A 36-year-old man tested positive simultaneously for monkeypox, Covid and HIV after a holiday in Madrid. The patient has been hospitalized for just over two weeks since July 5 at St. Mark’s Hospital of the University General Hospital of Catania. His medical condition is good and he has been dismissed some time ago. This would have been the first case of co-infection with the monkeypox, Covid and HIV and is the focus of studies by British researchers.

The report, which was published in the medical magazine Journal of Infection, was confirmed by the hospital of Catania. According to the magazine’s reconstruction, as the man returned to Catania from a holiday in Spain, he felt unwell. He had a fever, sore throat and head pain and showed enlarged inguinal lymph nodes. Therefore, he had himself swabbed and tested positive for Covid.

Subsequently, typical monkeypox virus sores appeared on the patient’s arms. On July 5, after accessing the emergency room, he was then admitted and placed in isolation in the Complex Operating Unit of Infectious Diseases at St. Mark’s Hospital, directed by Dr. Arturo Montineri. The diagnosis came the next day, after the specific test. The patient’s condition was always discreet with a typical clinical picture.

The 36-year-old man, who told doctors that he had unprotected sex while on holiday in Spain, underwent a test for sexually transmitted diseases and also tested positive for HIV, as well as for Covid and monkeypox. The man is well, has been dismissed and is currently undergoing an antiviral therapy for HIV.

After 14 days, the patient still tested positive for monkeypox, despite no longer showing any symptoms. A finding which suggests that this type of virus endures in saliva even days after clinical recovery, according to the researchers.