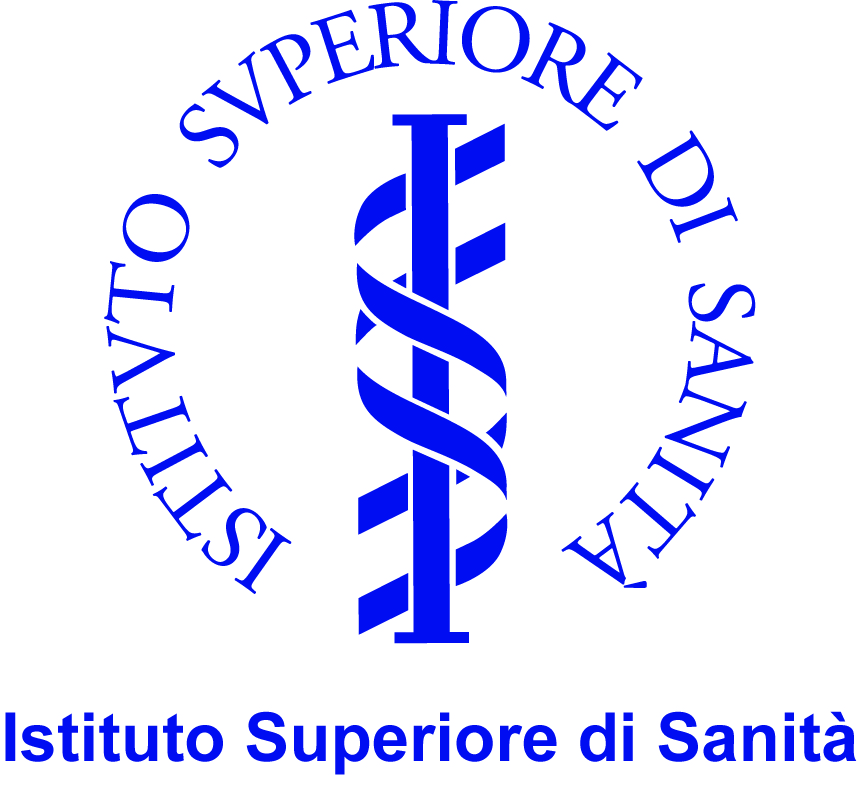 In Italy, the average R index is equal to 0.92, down from the 0.98 recorded last week. The news has been communicated by the Istituto Superiore di Sanità, which also stresses out a decline in the value of incidence of cases per 100,000 inhabitants (from 232 to 185).

Taking into account these numbers, the next Region zone changes will be decided accordingly. Franco Locatelli, the President of the Superior Health Council, highlights that the R index is improving. Furthermore, Locatelli underlines how some regions have epidemic indicators that in fact encourages the region change. Changes are made by taking into account not only the R index but also the cumulative incidence each seven days. In addition, a region must have its value below 250 to pass from the red color to the orange one.

Vaccines, therefore, together with contagion prevention protocols, remain essential to ensure the progressive resolution of the Covid-19 pandemic. However, the weapons available to health professionals to fight the virus are reduced.

As a matter of fact, the data analysis of the TSUNAMI randomized and controlled clinical trial, promoted by ISS and AIFA, on the therapeutic role of convalescent plasma in patients who have developed COVID-19 disease has been completed. The results that emerged are in line with those of the international literature, mainly negative, except for cases of patients treated very early with this type of therapy.

The study compared the effect of convalescent plasma with high antibody titer associated with standard therapy to “standard therapy alone in patients with COVID-19 and pneumonia with mild to moderate ventilatory impairment (defined by a PaO2 / FiO2 ratio between 350 and 200)”.

The note released by the ISS clarifies that 27 clinical centers distributed throughout the country took part in the study and involved 487 patients (324 in Tuscany, 77 in Umbria, 66 in Lombardy and 20 from other regions) with demographic characteristics, comorbidities and similar concomitant therapies in the two patient groups, 241 assigned to treatment with plasma and standard therapy (231 evaluable), and 246 to standard therapy alone (239 evaluable).

However, the study did not observe “a statistically significant difference in the primary end-point (need for invasive mechanical ventilation, defined by a ratio of PaO2 / FiO2 <150 or death within thirty days from the date of randomization) between the ones treated with plasma and the ones treated with a standard therapy”.

Overall, no benefits derived from the use of plasma were highlighted “in terms of reducing the risk of respiratory distress or death in the first thirty days”. It must be said that in the case of patients with less severe respiratory impairment (with a PaO2 / FiO2 ratio ≥ 300 at enrollment), “a signal in favor of plasma emerged which, however, did not reach statistical significance (p = 0.059)”. A data that would suggest an in-depth study to evaluate the therapeutic role of plasma in subjects with mild Covid symptoms and in the early stages of the disease.