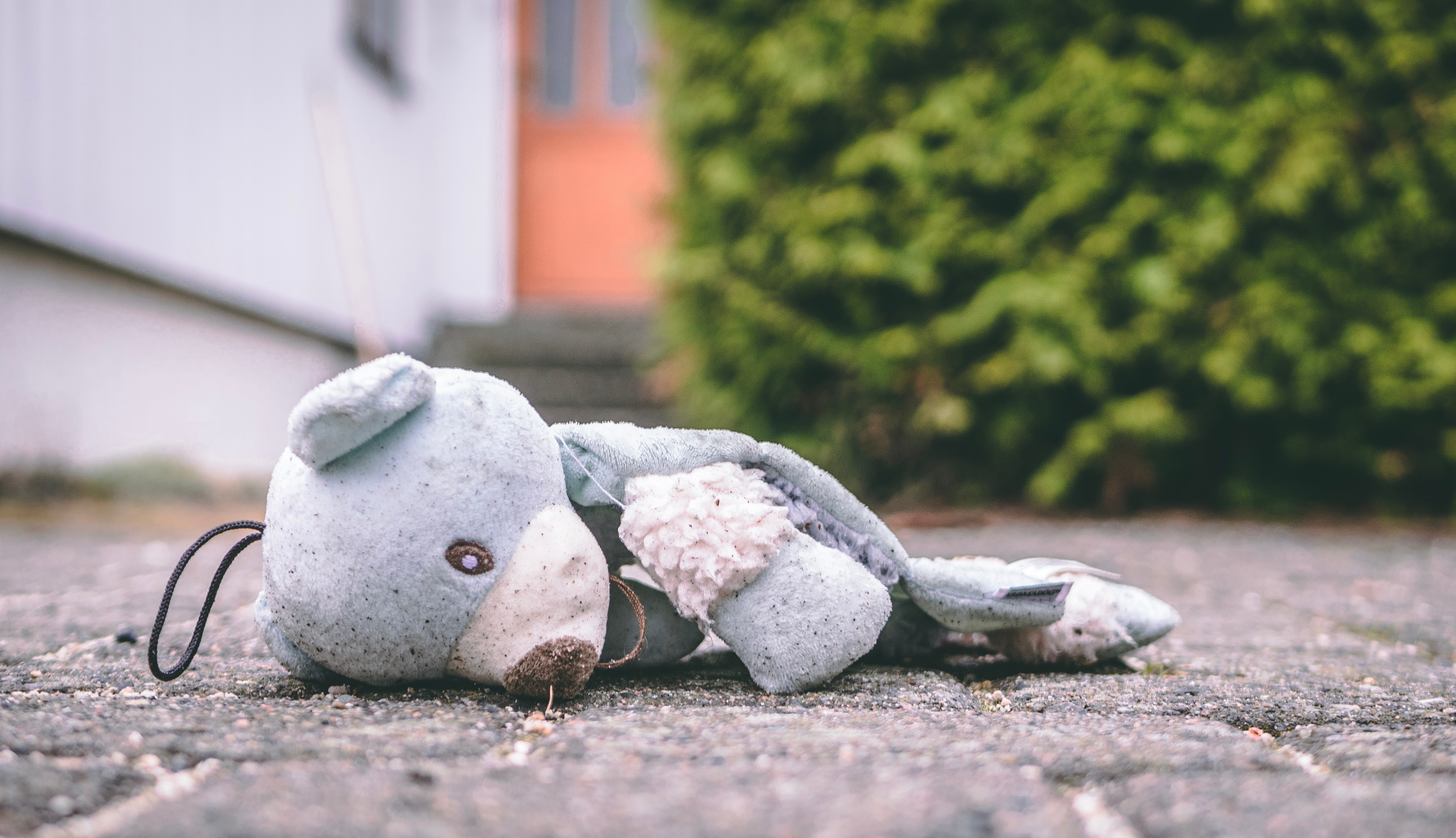 Today is celebrated the ninth International Day of Zero Tolerance for Female Genital Mutilation, a phenomenon, although illegal, is now widespread in 30 countries. The UNICEF data confirm, also for this year, the primacy of Egypt with 87% of mutilated girls and women aged between 15 and 49 years. In Italy, in addition to the Egyptian community, there is a large number of Nigerian women with genital mutilation.

The United Nations Organization (UN) would like to eradicate this complex practice by 2030. A difficult goal to achieve but not impossible, thanks above all to the constant work of numerous institutions and non-profit associations.

UniCamillus – International Medical University of Rome – careful and sensible to this issue, in collaboration with Fondazione Progetto Salute, IKOS ECM and Salute e Società Onlus, will organize a conference on March 2 at its headquarters in Via di Sant’Alessandro 8 Rome, which will offer to non-expert participants, the main clinical information on Female Genital Mutilation (FGM); while to healthcare professionals, the congress will provide the tools with which to face a type of patients who need innovative and specific therapies for optimal psychophysical rehabilitation.

The scientific managers of the meeting are Luca Bello, Gynecology and Obstetrics Medical Director at the Local Health Authority “City of Turin”, Alessandro Boccanelli and Laura Elena Pacifici Noja, Professors of Moral Philosophy at UniCamillus.