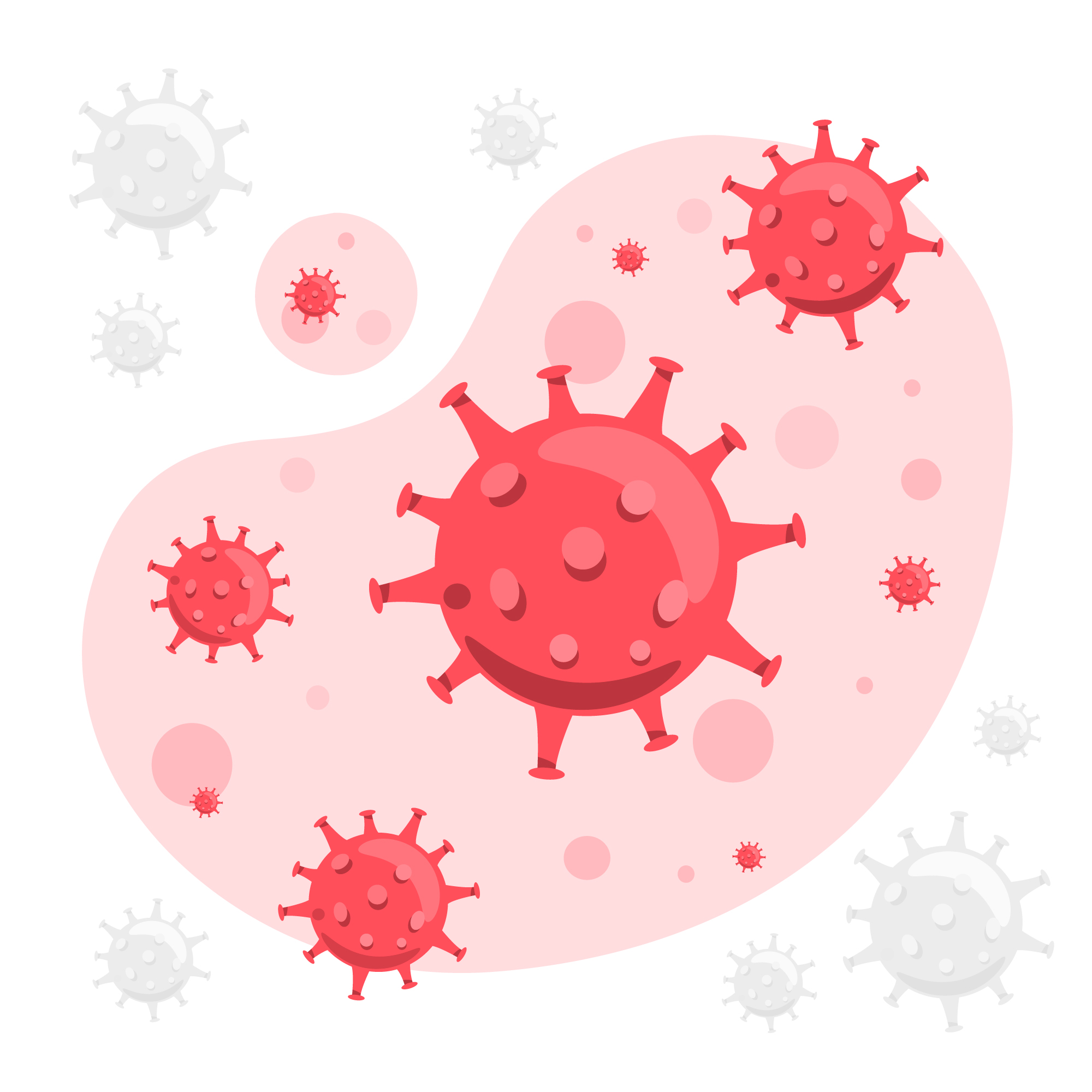 In the papers of the experts it is identified as B.1.617, or VUI – Variant Under Investigation – 21APR-01 of the SARS-CoV-2. To the general public, however, this version of the virus that causes COVID-19 is better known as the ‘Indian variant’. First identified in October 2020, B.1.617 has a double mutation in the sequence encoding the virus’s spike protein.

The problem with these mutations – even double ones which, as experts explain, are not uncommon – is that they can affect areas of the virus that would make it easier to interact with human cells, as  it seems to be happening for this new variant.

The mutations affecting B.1.617 are both already known and are identified with cold alphanumeric abbreviations. The first, E484Q, allows the virus to better evade the host’s immune system. The second, L452R, already detected in the Californian variant of Sars-CoV-2, produces a higher affinity between the spike protein and the receptor present on the host’s cells, thus increasing their contagiousness.

The danger of this variant, however, does not lie only in these scientific technicalities, now more familiar to everyone for a year now. The initial symptoms would seem to have more impact on the body: cough, breathing difficulties, joint pain and myasthenia. Furthermore, the resistance to the vaccines currently available on the market must be evaluated.
From Israel comes the news that Pfizer-BioNTech’s preparation would be partially effective against the 617 variant. Covaxin, on the other hand, an Indian preparation currently being tested (based on an inactivated virus) showed better reactivity.

A study by the Center for Cellular and Molecular Biology (CCMB) in Hyderabad found that the Covishield vaccine offers protection against the variant B.1.617. CCMB director Rakesh Mishra explained in a tweet that this is a “very preliminary but encouraging result: Covishield protects against B.1.617”. The first results obtained in in vitro tests would in fact show protection against the variant.

According to the scientific director of Consulcesi and former director of the EMA, Guido Rasi, the vaccines already on the market “seem to be effective against the Indian variant. It may be that they do not give complete protection but that they still protect against serious illness with a fatal outcome “.

“We still know little about it – continues Rasi – and we are monitoring” the situation “but I am quite optimistic and I believe that they give some protection in every way”.

“Let’s not scare people with too alarmist tones about the variants” declared the medical director of the Spallanzani Institute and UniCamillus Professor, Francesco Vaia. “There is still no data, I repeat no data, that makes us say that it is more bad, more contagious”. For the Professor it is important “to fight the virus, not the specific variants that must be studied, isolated. And we are doing it, to ensure that the vaccine tools and therapies are adequate for them”.