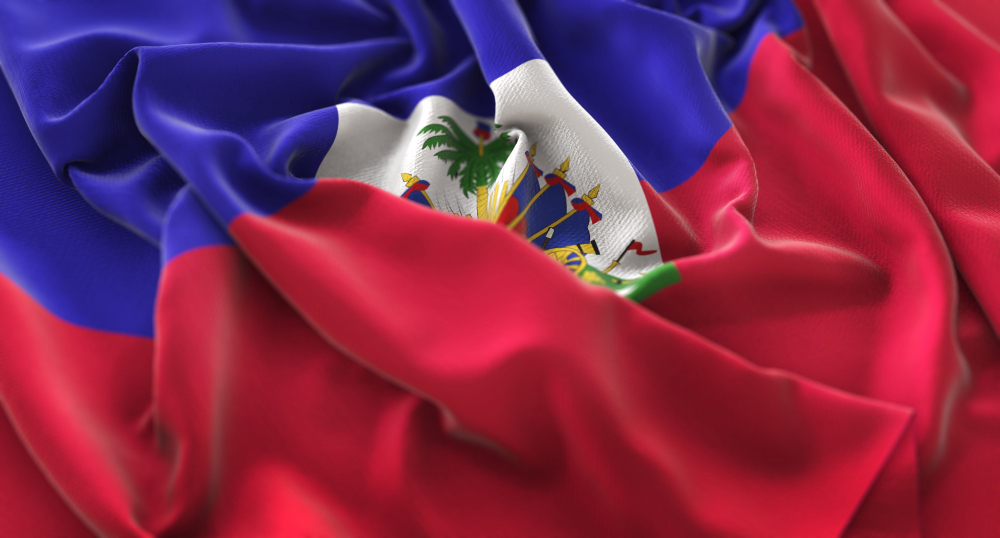 Apparently Haiti seems to have no peace. In the last 10 years the caraibic island had to deal with an earthquake – 6.1 on the Richter scale, over 200 thousands victims – in 2010, a cholera epidemic – over 800 thousands people afflicted -, the terrible impact of the Sandy hurricane, in 2012, and Matthew, in 2016.

On Saturday August 14th, around 8:30 AM (local time), Haiti was struck again by an earthquake, whose main tremor had a 7.2 magnitude, and which has been followed by an earthquake swarm with a maximum 5.2 magnitude; until today the earthquake caused 2200 dead and 12000 injured.

Almost two weeks after the seism, rescue operations have arrived even in the most hard-to-reach area, where people lack basic sanitation, but the remote rural area has not been reached yet.

The UN estimates that people who need emergency assistance are over 650 thousand, a very alarming amount, since in the main 3 departments hit by the earthquake people who needed humanitarian help were over 634 thousands.

The devastating earthquake has ruined a large area in the departments of South, Nippes and Grand’Anse, destroying and damaging thousands of buildings. According to the Haitian Civil Protection at least 52.953 houses have been completely destroyed and the other 77.006 have been damaged. The Government, even if providing accomodation is a priority, aims to avoid the massive building of internally displaced persons camps, similar to the ones came out in 2010 after the earthquake and again in 2016 after the Matthew hurricane, in order to mitigate the health risks due to the placement of thousands of people in a confined place during a COVID-19 pandemic.

The international response of humanitarian organizations is to help the long term emergency assistance and to manage different rescue activities with the haitian governative organizations: according to the lessons learnt during the past emergencies, the humanitarian actors aim to capitalize their knowledges, skills and competences at a local and national level, to promote a quick and effective response for the needs of the haitian people.

UniCamillus, International Medical University in Rome, since his foundation decided to help Haiti through the health education of young students, with the aim to let them directly contribute to the rebirth of their country. The quality of health education, through the growth of a professional competence, has a main and strategic role in countries such as Haiti, in which the healthcare system – often unstable – must face the repeated emergencies, enabling it to take advantage of the excellent education of doctors and nurses where their help is needed the most.