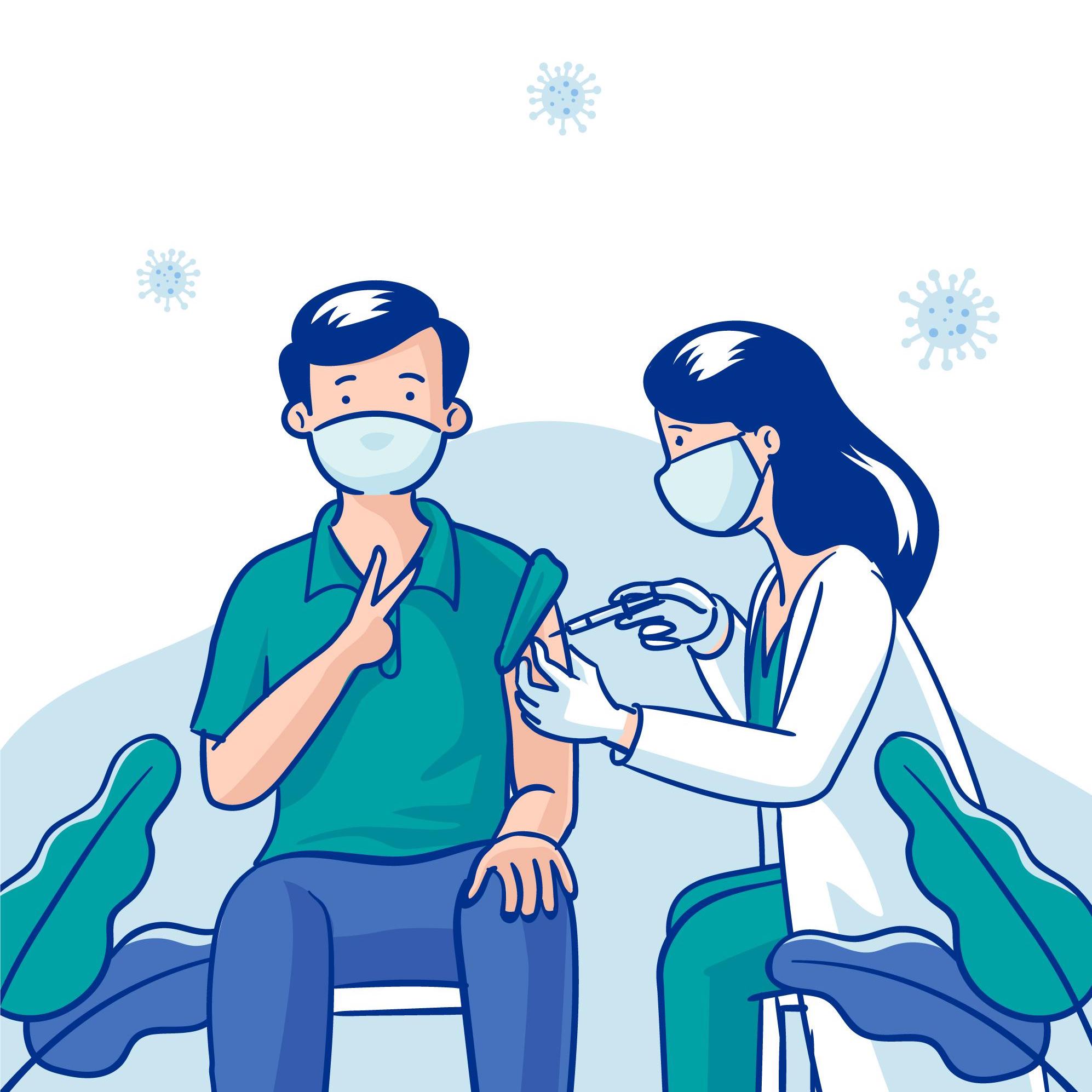 The Council of Ministers approved the new decree stating that the state of emergency is extended until 31 December 2021 and that the presentation of the Green pass is mandatory for accessing to indoor restaurants and bars, shows, events, competitions sports, gyms, swimming pools, spas, festivals, fairs, congresses, game rooms, bingo and casinos.

In fact, from the 6th of August, the proof of anticovid vaccination with at least one dose, the result of a 48-hour swab, or the remission from the virus in the 6 months prior to the pass will be required.

The decision, which came after the confrontation with the control room, was taken in order to try to counter the fourth wave of the virus: only yesterday the new positives recorded were 5057 with 15 deaths, and the ordinary hospitalizations are also increasing.
At the moment, the transport sector – whose application hypothesis had been examined at an early stage – the school, and the world of work are excluded, although these last two topics could be subject to revision during the validation of the provision.

“I invite all Italians to get vaccinated and to do it immediately, they must protect themselves and their families” said the Prime Minister, Mario Draghi, during the press conference to present the provision.
Indeed, the appeal not to get vaccinated “is an appeal to die and to let people die, it is an appeal to close everything”, the premier pointed out. “The green pass is not an arbitration but a condition to keep economic activities open – he added – the measures decided today are important because they introduce the use of the Green pass on an extensive basis, but we must remember that it’s all thanks to the vaccination campaign if we have improvement”.

The government’s objective is, data in hand, to invite everyone to be cautious but also to give breath to citizens and activities tried by a year and a half of pandemic. “The goal that General Figliuolo had set himself for mid-July has been exceeded. To date, we have inoculated about 105 doses per 100 inhabitants, like Germany, more than France and the United States”, underlines Draghi. The Delta variant is threatening and the epidemic so far has taught us “that without reacting immediately, what happens in other countries comes back to us quite quickly”.