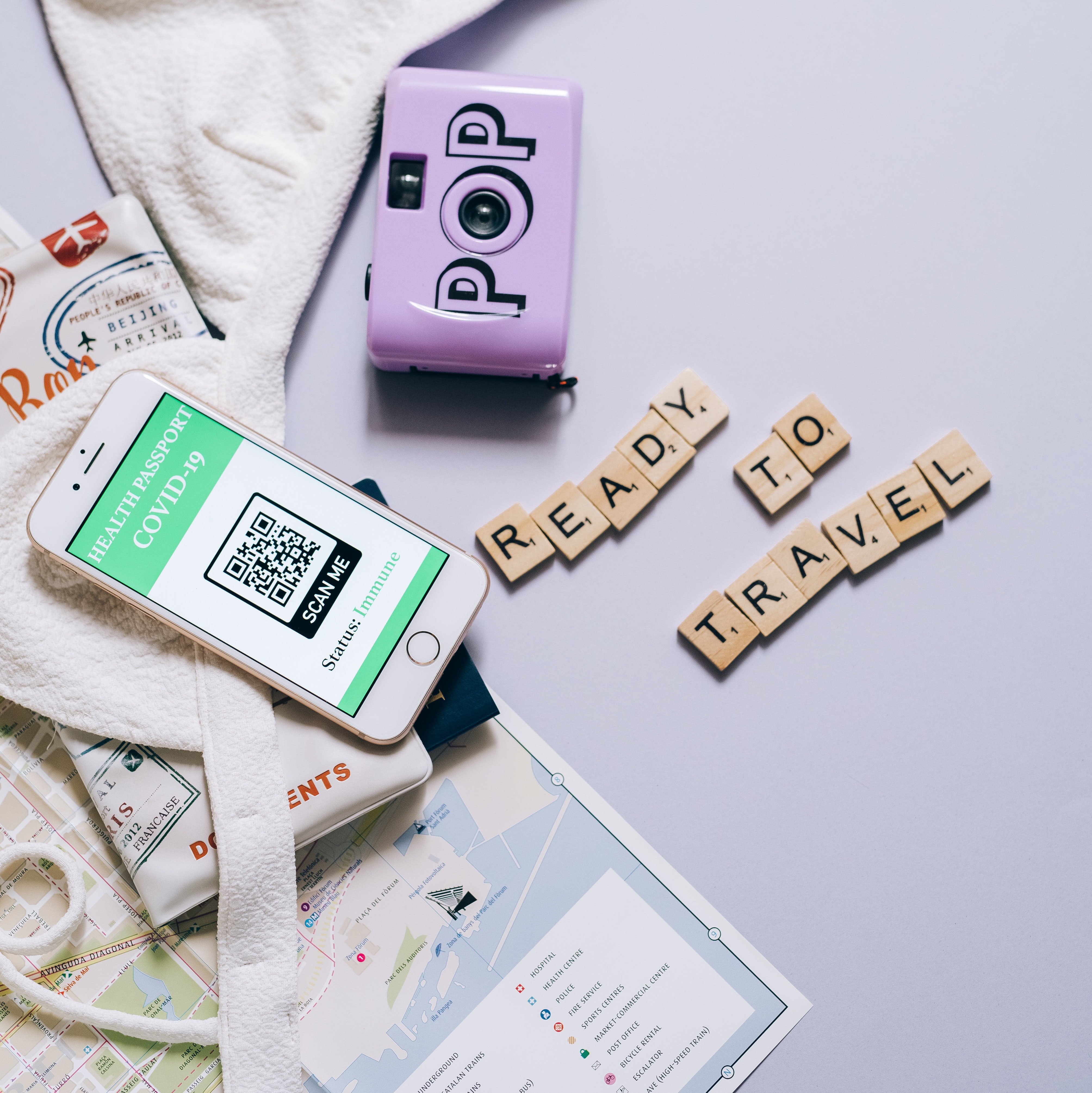 The general picture of the transmission of SARS-CoV-2 infection “is getting worse in the country with almost all the regions classified at moderate epidemic risk”.

To certify the trend reversal, detected in the weekly draft monitoring of the ISS – The Ministry of Health on the trend of infections and the increase recorded by the Rt index, which went from 0.66 last week to the current 0,91.

“The transmissibility on symptomatic cases only – underlines the document – increased comparing to the previous week, although below the epidemic threshold, which is an expression of an increase in viral circulation mainly in young and more frequently asymptomatic subjects”.

In addition, to date, there are 19 Regions and Autonomous Provinces classified at moderate risk and two (the Autonomous Province of Trento and Valle d’Aosta) at low risk this week. The previous surveys showed an increase in cases in 11 Regions.

Precisely, to face the resumption of the growth of infections, the Government will evaluate the measures to be taken in order to avert a new wave and, even more so, new restrictions, which would burden both socially and economically. For this reason, from Palazzo Chigi, comes the proposal to make the Green pass mandatory also in Italy for events, stadiums, gyms, discos, restaurants and all those places where gatherings can be created. Precisely, considering the weekly monitoring data, the Government will finalize a provision that will be discussed in the control room next week. The goal is to counteract as much as possible the rise in infections due to the circulation of the Delta variant, which has brought the positivity rate back to 1.3%.

The assessment of which activities are to be included within the provision is open and subject to comparison between the various political forces of the majority. However the executive’s orientation would seem to be the one to impose the mandatory certification exactly as done in France by Emmanuel Macron.

It is noted that widespread use of certification could help reduce the use of more restrictive measures.

Measures that could be adopted using different indicators compared to the Rt index alone, such as the percentage of occupancy of intensive care units and ordinary hospitalizations. This is an evaluation that will be made at Palazzo Chigi as part of the discussion on the ’emergency decree’ which will be addressed by the end of July.