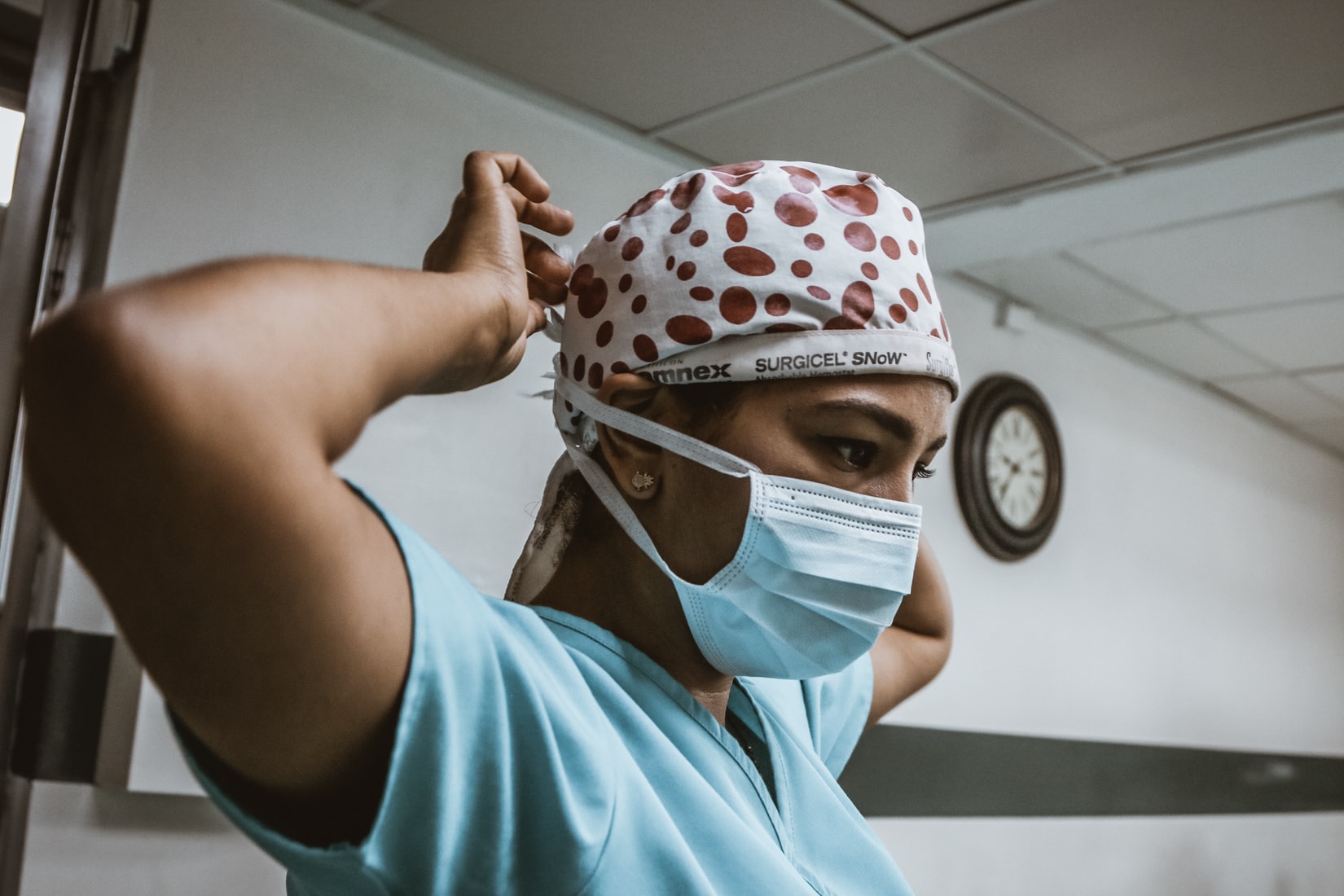 The expansion rate and the dramatic manifestation of SARS-CoV-2 in the world has urgently placed us in front of many ethical questions addressed, first of all, to our personal value systems and those of large groups, for example the industrialized countries, and of smaller ones such as the cities where we live.

The National Bioethics Committee has produced a very clear document that declaims “In the context of the Covid-19 pandemic, the health system has been under enormous pressure. In this opinion, the Committee examines the problem of patient access to treatment under conditions of limited health resources. On the basis of the fundamental principles of the Constitution (right to health protection, principle of equality, duty of solidarity) and of the universalistic and egalitarian criterion on which the National Health System is based, the Committee believes that in the allocation of resources, the principles of justice, fairness and solidarity must be observed. In this context, the NBC recognizes the clinical criterion as the most appropriate reference point, considering any other selection criterion, such as age, sex, condition and social role, ethnicity, disability, responsibility for behaviors that led to pathology, costs, ethically unacceptable … “

Quite another position is the one proposed in the document of the Italian Society of Anesthesia Analgesia and Intensive Care (SIAARTI) which, feeling itself, through his specialists, responsible for the choices, proposed a very structured document in which it also outlines the selection criteria – almost an algorithm – in privileging access to intensive care healthcare devices and beds. The document stimulated an important debate in which a large part of civil society took part (sociologists, bioethicists, theologians, representatives of scientific societies).
The SIAARTI document indicates a path of social utility for the decision, highlighting several orders of problems among which emerge:

• Responsibility for the decisions;
• allocation of resources, especially if limited;
• maximization of the expected result.
Certainly it is necessary to begin a much broader ethical reflection that goes beyond the emergency. In the future we should be better prepared to face moral dilemmas.
In any case, a public discussion on the values of medicine could make citizens more aware of their rights and increase their trust in operators.

If the paradigm that “training a class of professionals who are aware of and able to participate profitably in the bioethical debate” is correct, one must seriously think about inserting the Moral Philosophy Course within both the Medicine and Surgery Degree courses and in those of the Health professions.

If the target of doctors and those who carry out a healthcare profession is to decide in knowledge and belief, one cannot rely on improvisation neither on algorithms nor on “predigested” indications provided by Scientific Societies. A new generation is needed from the beginning of the faculties in front of the different situations in which they will find themselves exercising their profession. A generation of professionals decision-makers capable of expressing themselves having developed their own “philosophical system” on a common patrimony of principles, values, knowledge and ethical sensitivity.
Only then can we discuss the principles of solidarity, equality, universality, equity on which most of the western health systems are built.